Lawyer for Prophet Shepherd Bushiri and his wife Mary of Enlighten Christian Gathering (ECG) church, Wapona Kita has asked for an adjournment of the extradition case to pave way for the recusal of sitting magistrate Patrick Chirwa.

Kita argued that Chief Resident Magistrate Chirwa is not fit to sit on the case because he is the one who issued a warrant of arrest against Shepherd Bushiri and wife Mary, which the High Court stopped being effected.

But Director of Public Prosecutions Steven Kayuni says the reasons for the application of the adjournment by Bushiri’s team do not have merit.

The Bushiris are wanted in South Africa to answer charges of fraud and money laundering, among other charges which they were answering before they jumped bail to Malawi claiming they were not going to get a fair trial in South Africa.

Earlier in the day, Prophet Bushiri and his wife appeared at the High Court for the interparty hearing where the two wants to stop the police from arresting the two any further.

According to Bushiri’s lawyer, Wapona Kita, Justice Kenyetta Nyirenda adjourned the matter to later this month because the state had filed documents late.

Man hunted by police over sodomy in Dowa 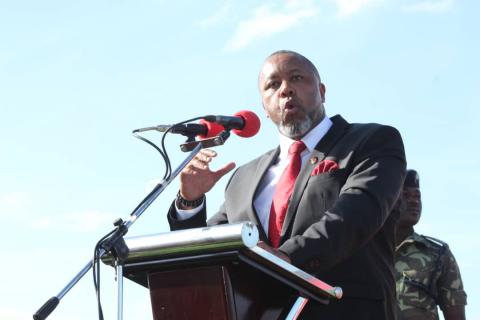 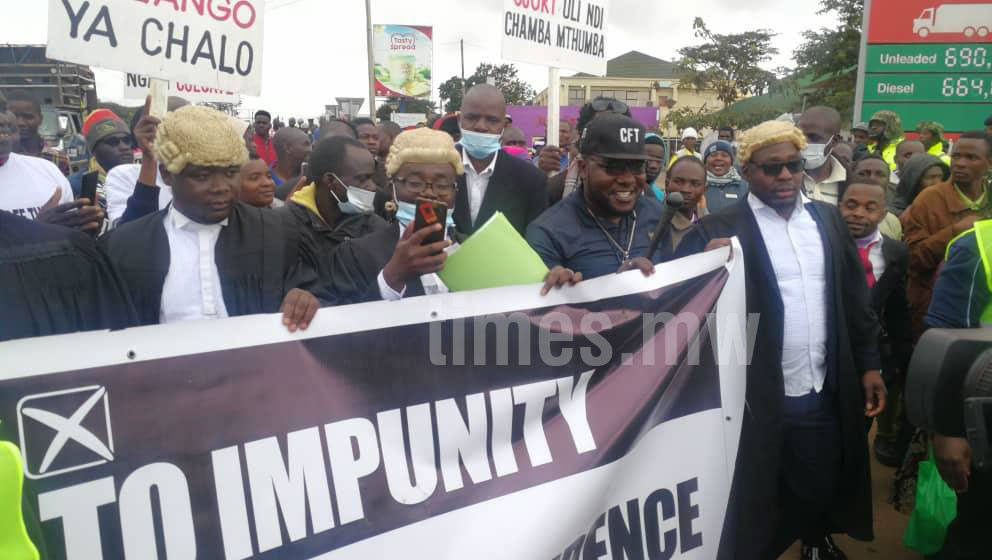