Some angry business operators in Blantyre City have beaten and wounded an Asian man for locking up his worker in a shop for hours.

The worker stayed in the shop from morning to around 5 in the afternoon.

The angry citizens were shocked to see the victim stuck inside the shop which itŌĆÖs interior is under construction.

When the Asian came to release his worker, angry people manhandled him and was taken to the police unit before proceeding him to Blantyre Police Station while he was bleeding from his face.

One of the businessman who operated just outside the building, Davie Chikuni, said that the worker was locked in the building to mop the flow and his boss did that because he was afraid that he might stole from him. 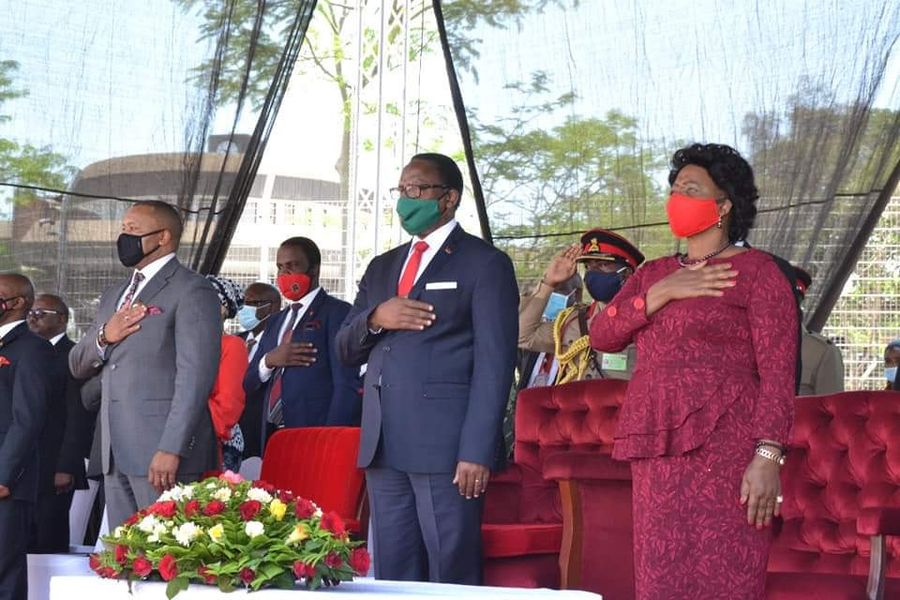 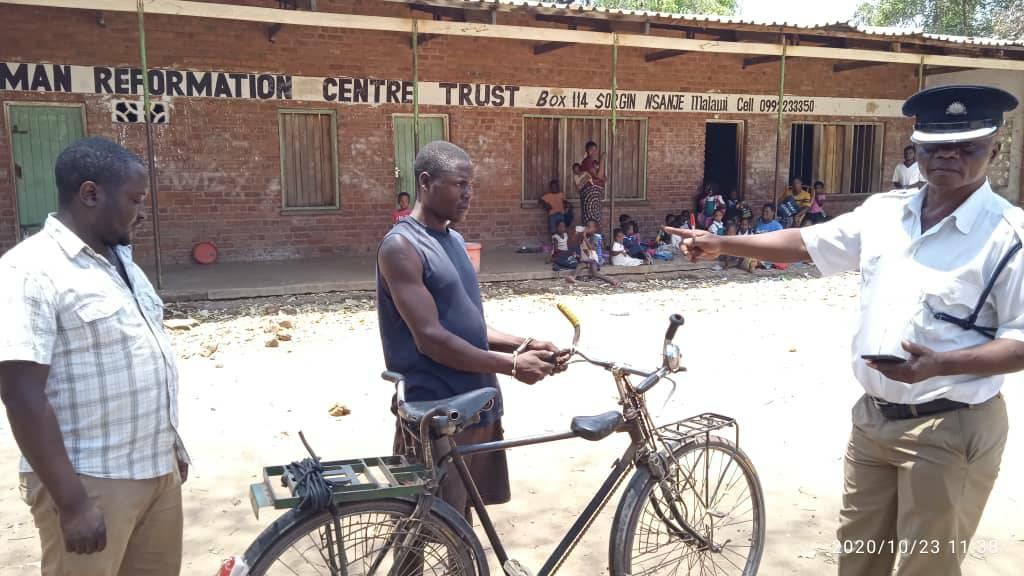 Man Arrested For Carrying 9 Children On Bicycle in Nsanje