China has launched a health certificate programme for Chinese international travellers, leading the world in plans for so-called virus passports.

The digital certificate, which shows a userŌĆÖs vaccination status and virus test results, is available for Chinese citizens via a programme on Chinese social media platform WeChat that was launched on Monday.

However, although the certificate is meant for travel in and out of China, it is currently only available for use by Chinese citizens and it is not yet mandatory.

There is also no indication authorities in other countries will use it when Chinese travellers go abroad.

Nevertheless, the certificate, which is also available in paper form, is thought to be the worldŌĆÖs first known ŌĆ£virus passportŌĆØ.

The United States and Britain are among countries currently considering implementing similar permits.

The European Union is also working on a vaccine ŌĆ£green passŌĆØ that would allow citizens to travel between member countries and abroad.

ŌĆ£QR health codesŌĆØ within WeChat and other Chinese smartphone apps are already required to gain entry to domestic transport and many public spaces in China.

The apps track a userŌĆÖs location and produce a ŌĆ£greenŌĆØ code ŌĆö synonymous with good health ŌĆö if a user has not been in close contact with a confirmed case or has not travelled to a virus hotspot.

But the system has sparked privacy concerns and fears it marks an expansion of government surveillance. 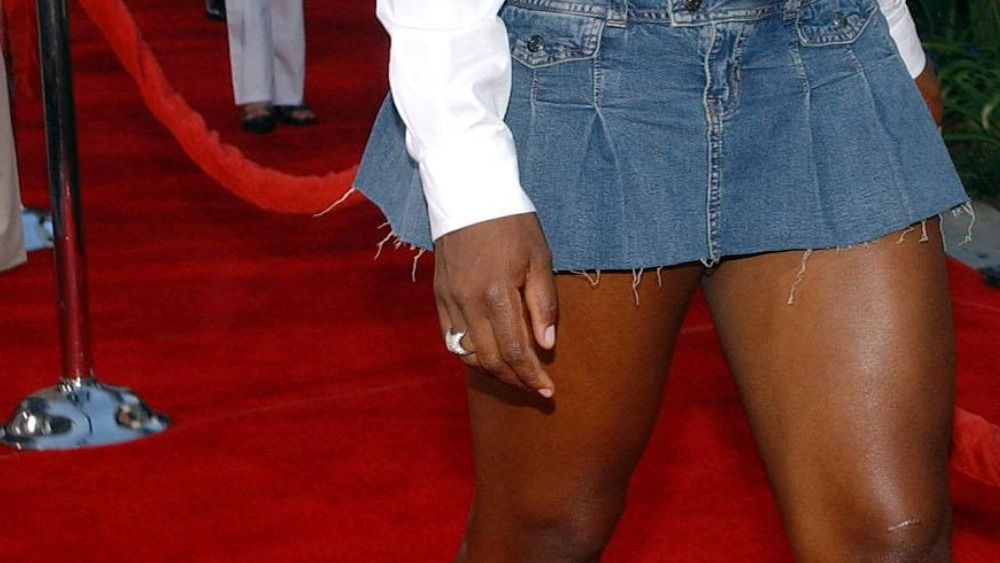 Female workers in Uganda banned from putting on miniskirts 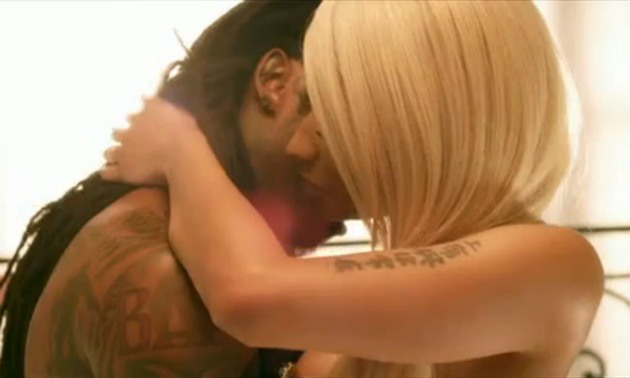 Lil WayneŌĆÖs S*x Tape is out. No Condoms Insight, The Rapper Wears Nothing But Socks 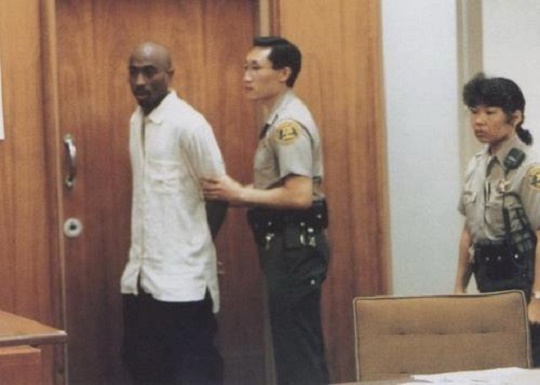