“Over the past months, a number of breaking offences occurred within the policing area.┬Ā In response to these cases, police detectives in the district conducted an intelligence-driven operation on the night of March 8-9, 2021 and arrested the suspects,” Ngwira said.

He said after the arrest, the law enforcers carried out further investigations and recovered seven LIFO motorcycles, two DVD players, one amplifier, one laptop and a subwoofer at Jali and Mayaka Trading Centres in Zomba.

The law enforcers are meanwhile asking people who lodged complaints to come and identify their property.

They further thank all well-wishers for providing tips that lead to success stories, like this one. 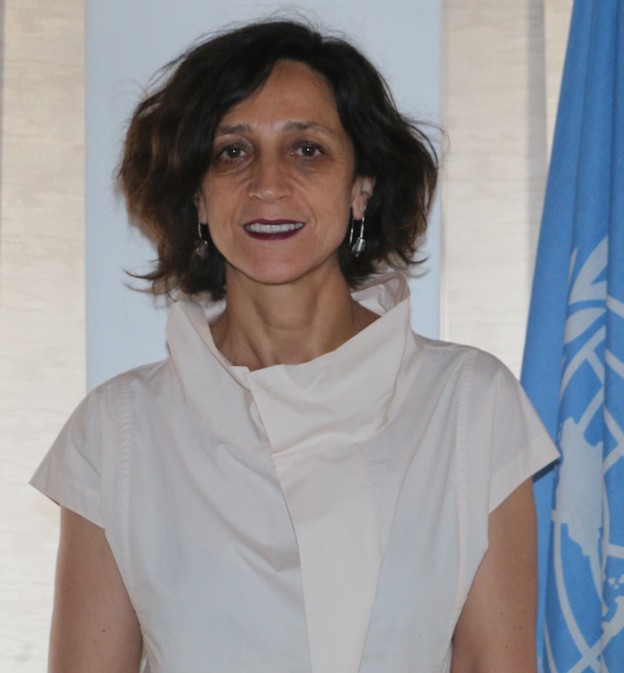 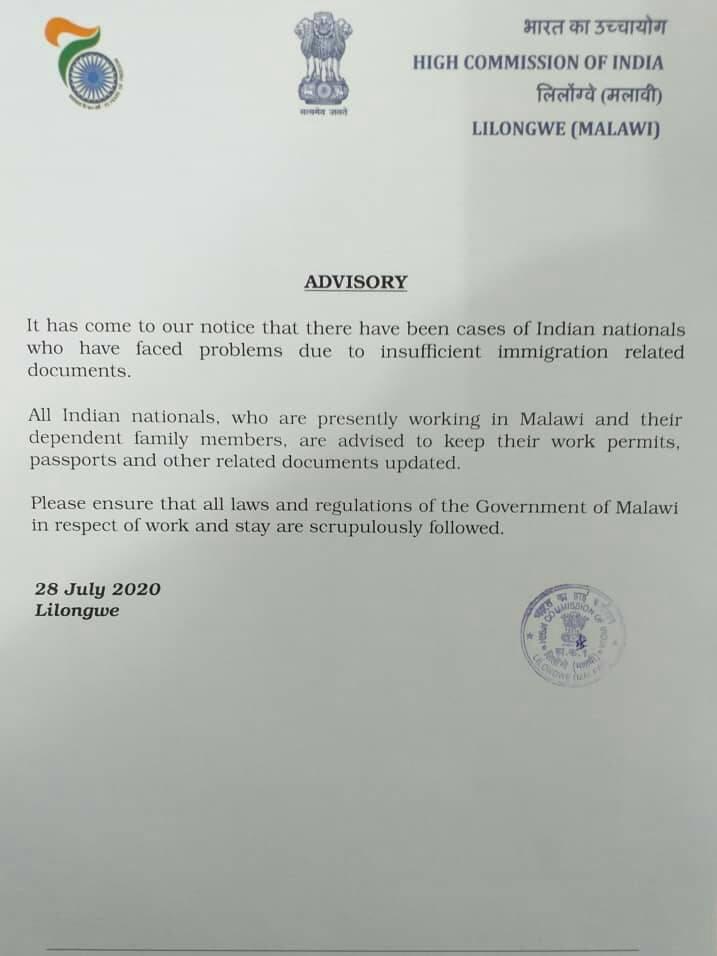 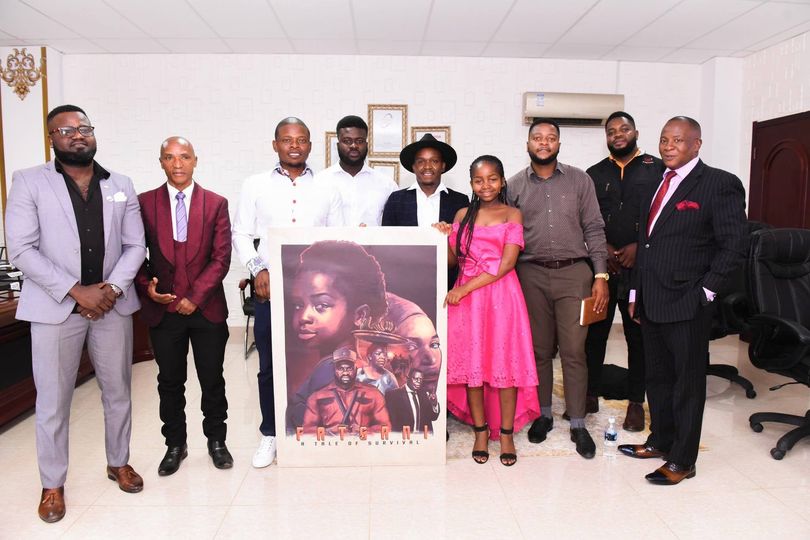