In a bizarre incident, a 60-year-old Zimbabwean man reportedly sexually abused his 14-year-old daughter after claiming to be checking her virginity.

It was reported that some people had told the accused person that the girl was no longer a virgin hence he wanted to prove for himself.

A virginity test is the practice and process of determining whether a girl or womanÂ has ever engaged in, or been subjected to, sexual intercourse. The test typically involves a check for the presence of an intact hymen, on the flawed assumption that it can only be torn as a result of sexual intercourse.

The man who cannot be named to protect the complainantÂ claimed the charges were fabricated by the complainantâ€™s mother and grandmother following a misunderstanding over lobola.

The accused and complainantâ€™s mother separated.

The complainant used to stay with her maternal grandmother until Grade Six when the accused took her so she could live with him in Lwendulu village, Hwange.

The complainantâ€™s grandmother who also cannot be identified, told the court that she couldnâ€™t believe her son-in-lawâ€™s actions.

She said one day she was passing by and the complainant saw me and started crying. She showed me a diary where she had documented the abuses by her father.

She claims the girl told her that the accused said some people had told him that she was no longer a virgin hence he wanted to prove for himself.

The court heard that the shameful father would allegedly order his daughter to share the bedroom with him after which he would sexually abuse her.

The accused allegedly ordered the complainant not to leave the house and reportedly assigned a neighbour to guard her, the court heard.

The magistrate remanded the man, who is out of custody on bail, to this Friday for judgment.

The State represented by Vumizulu Mangena said the accused committed the crimes between July 18 and July 24 last year when the two were alone at home.

It is the Stateâ€™s case that on 18 July at around 10PM the complainant was sitting on a sofa watching TV when her father told her that he wanted to check if she was still a virgin.

The complainant refused and told him to take her to her grandmother for virginity testing. The accused reportedly rejected the girlâ€™s suggestion.

The court heard that the accused went on to sexually abuse his daughter on separate days and she complied out of fear.

The ChronicleÂ reports that the girlâ€™s mother reported the matter to the police on July 29 leading to the arrest of the accused.

Man Arrested For Raping His Sisters Aged 3, 9 And 11 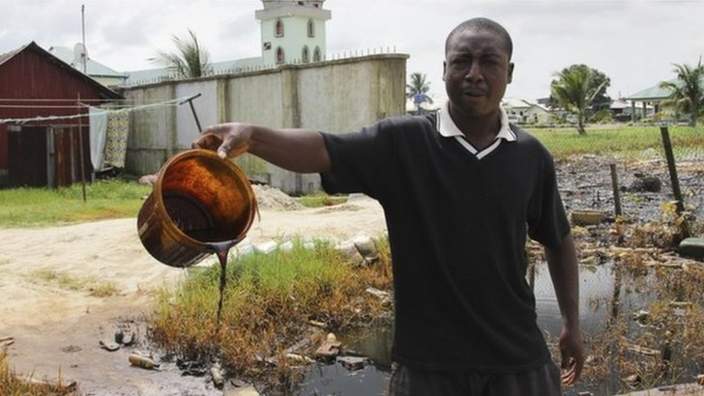