A 27-year-old man is in police custody in Mangochi for stubbing his ex-wife with a knife due to unknown reasons.

According to police in the district, the man whom they have identified as Dickson Lanjesi, is a teacher at Mtamila Full Primary school in the same district.

Mangochi Police Station Deputy Spokesperson, Sub Inspector Amina Tepani Daudi, said their preliminary investigations have revealed that the couple divorced in December 2020, but the divorce seems did not go well with the husband. 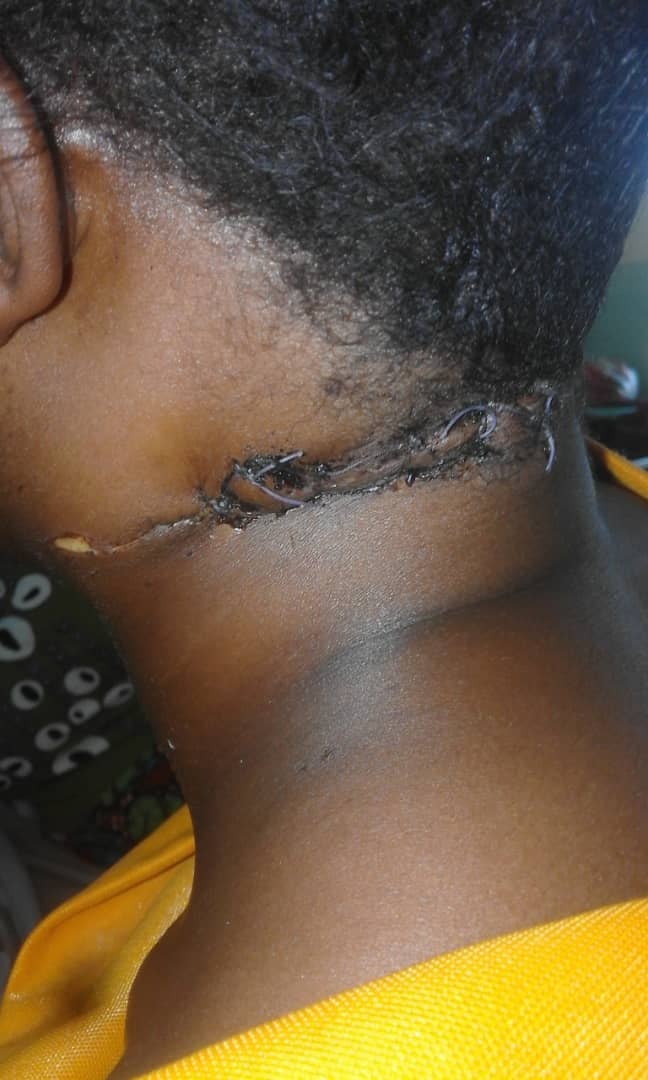 ‚ÄúAfter the divorce the husband is said to have started sending intimidating messages to the victim who is also a teacher and earlier this month, the two were counseled at Mangochi Police Victim Support Unit for the same after the victim lodged a complaint,‚Äù explained Tepani Daudi, saying the suspect promised to change his behavior during the session.

However, Tepani Daudi said on Friday 12 March 2021, the suspect went to the house of his ex-wife without her knowledge where he produced a knife and stabbed her on the neck and he run away until apprehended by police on Monday.

She said the victim was rushed to Mangochi district hospital where she is currently receiving treatment.

‚ÄúThe suspect who had been on the run has now been apprehended and will appear before court to answer the charge of acts intended to cause grievous harm, contrary to Section 235 of the Penal Code,‚Äù said Tepani Daudi. 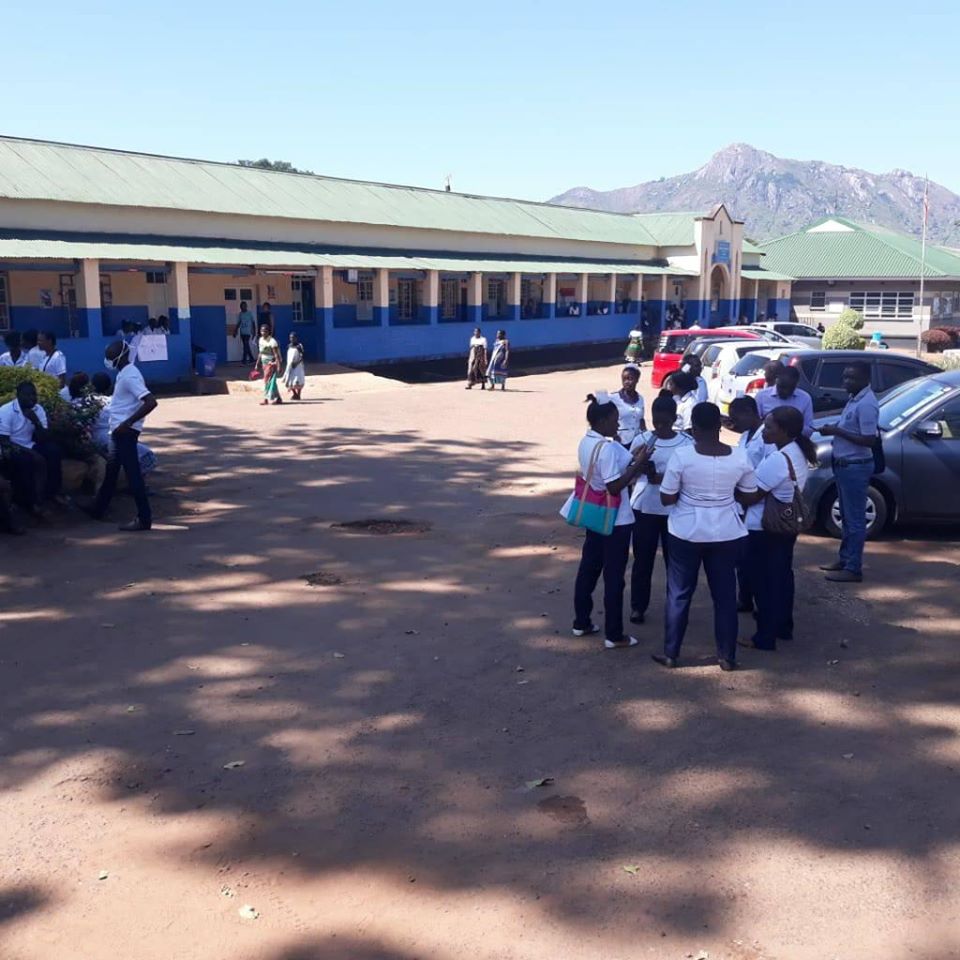 Three people arrested over missing of Albino man in Mangochi