Mponela Police publicist Kaitano Lubrino confirmed that on January 30 this year, Lessa Mayankho Sande of Madisi Trading Centre in the area of T/A Chakhaza in Dowa wanted to buy a 3 tonner lorry.

According to Kaitano, she checked online market sites where she came across GJC Motors & Spare Company, which claimed they buy and deliver cars to customers.

After meeting their terms and conditions, they agreed to be paid K5.8 million but on January 30 2021, Sande deposited a total of K3 million through one of the local banks, after negotiating to squareÂ  the remaining balance after delivery.

Immediately after this payment, the firm started giving false hopes until February 11 when she realised that she had been scammed.

Kaitano said the woman later reported the issue at Mponela Police Station where investigations were instituted, leading to the arrest of the suspect.

Mhone, who comes from David Jere Village, T/A Kampingo Sibande in Mzimba District, will appear before court soon to answer a case of fraud. 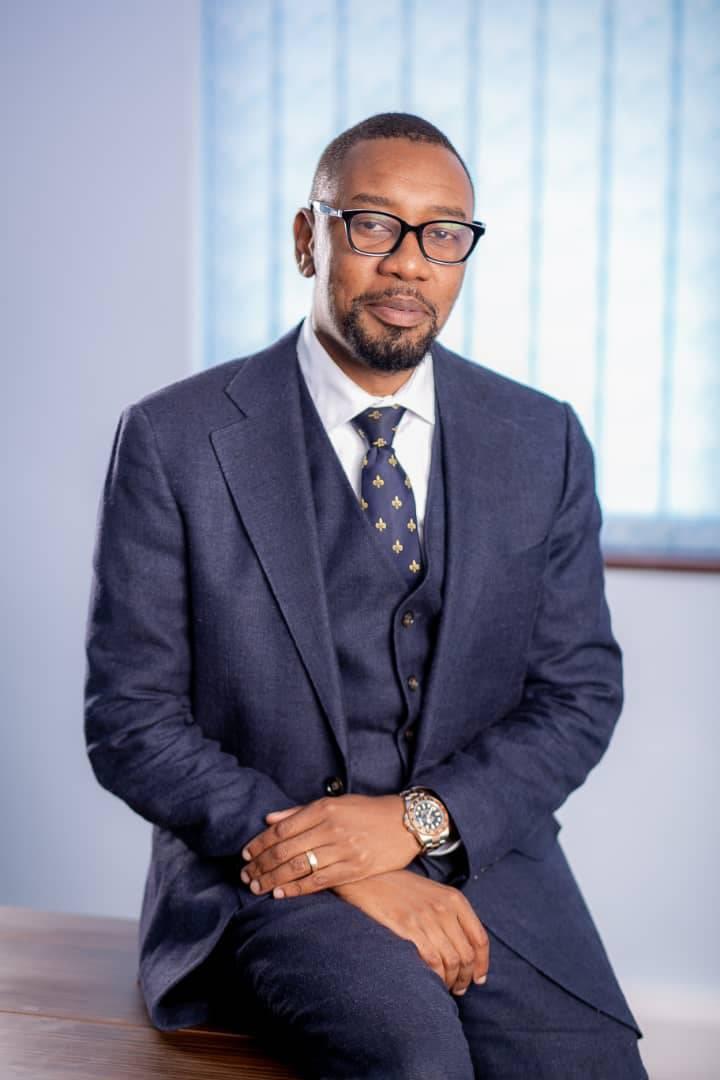 Man Sentenced To 36 Months IHL For Sodomy in Mponela