Zimbabwe on Tuesday received a second batch of Sinopharm doses donated by China plus an additional Sinovac doses commercially procured by the government.

A chartered Air Zimbabwe plane landed at Robert Gabriel Mugabe International Airport Tuesday morning with the consignment of the vaccines, which was received by Zimbabwean President Emmerson Mnangagwa, his deputy Constantino Chiwenga, who is also the health minister, the Chinese ambassador to Zimbabwe Guo Shaochun and other senior government officials.

The same plane also ferried another batch of vaccines for the government of Namibia, where they will be used to kick off the countryŌĆÖs vaccination program.

In his acceptance speech, Mnangagwa said the donation marks another milestone in the consolidation of bilateral relations and cooperation between Zimbabwe and China.

ŌĆ£The continued assistance and solidarity has indeed lightened our burden in an otherwise difficult period, whilst also positively impacting the health, well being, protection and recovery of our people,ŌĆØ he said.

Mnangagwa once again expressed gratitude to China for donating vaccines and also in aiding ZimbabweŌĆÖs fight against the pandemic.

ŌĆ£We remain thankful to China for the support of this program. This includes the timely provision of epidemiological expertise and personal protective equipment among other aspects,ŌĆØ he said. ŌĆ£ChinaŌĆÖs unparalleled readiness to avail access to the vaccines for commercial procurement testifies to our enhancing cooperation particularly in these times of distress and competition of resources.ŌĆØ

ŌĆ£China is a steadfast advocate for equitable vaccine distribution. We have joined COVAX, under which China has undertaken to provide an initial 10 million doses for emergency use in developing countries,ŌĆØ he said.

ŌĆ£All capable countries should do what they can to provide vaccines to countries in need, especially developing countries, so that people all over the world will be able to benefit from affordable vaccines,ŌĆØ said Guo.

Chiwenga, who also spoke at the event, expressed his gratitude to China for standing with Zimbabwe during trying times including during the armed liberation struggle against colonial rule.

The latest delivery of vaccines will allow Zimbabwe to kickstart its second phase of the inoculation program which will target teachers, religious leaders, the judiciary, law and order, and those with underlying conditions.

The first phase of ZimbabweŌĆÖs vaccination program started on Feb. 18 after the country received first batch of the Sinopharm vaccines donated by China.

Healthcare workers and other frontline workers including members of the media and immigration officials were the first in line to receive the jab as part of phase one of the vaccination program.

The country has so far approved use of Sinopharm and Sinovac from China, Sputnik V from Russia and IndiaŌĆÖs Covaxin.

As of Monday, 37,660 people had been vaccinated in Zimbabwe. 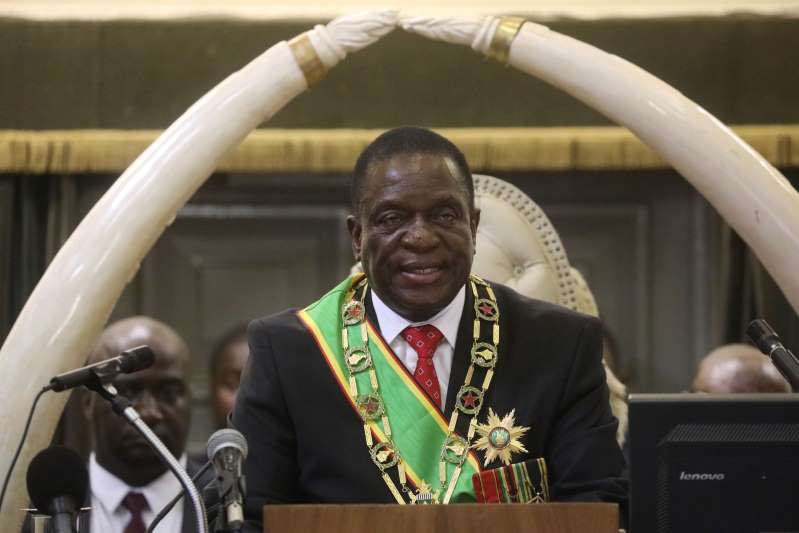 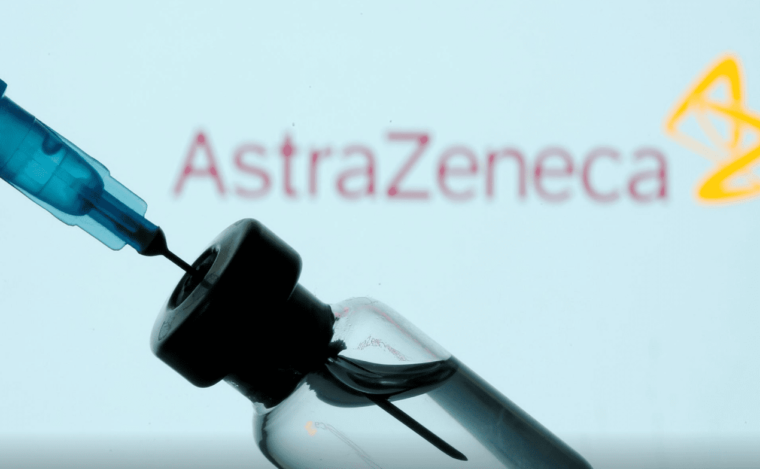 Kenya to use Astrazeneca vaccine despite concerns