The blast hit a bus which was rented by the Afghan Ministry of Information and Technology to transport employees, said Abdul Samad Hamid Poya, a ministry adviser.

No one claimed immediate responsibility for the blast, but the Afghan government has blamed Taliban insurgents for recent attacks targeting government employees, civil society figures and journalists.

The Taliban has denied involvement in the campaign.

The bombing comes on the day the Afghan government, Taliban and key countries, including the United States and Russia, gather in Moscow to push for a reduction in violence to propel the Afghan peace process forward.

AfghanistanŌĆÖs defence ministry also said on Thursday that nine service members had been killed in a helicopter crash late on Wednesday.

Two sources told Reuters the helicopter was hit by a rocket during take off in central Maidan Wardak province.

It was not clear who fired the rocket and there have been no claims of responsibility.

The defence ministry said it was investigating the crash, which killed the helicopterŌĆÖs crew members as well as special forces on board.

An airforce source said the helicopter had been on a supply mission that included transporting the body of a soldier and wounded members of the military. 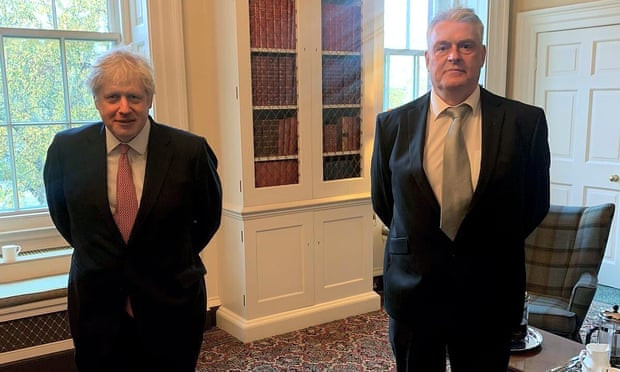 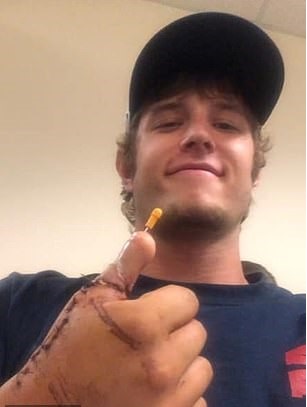 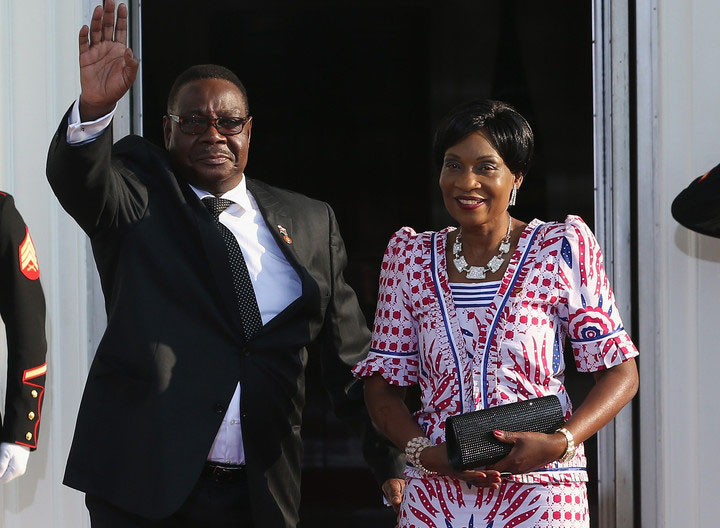 Mutharika Back Home From A Fruitful UN General Assembly In USA