The Senior Resident Magistrate Court in Zomba has adjourned to a later date a case where Malawi Electoral Commission (MEC) Commissioner Linda Kunje and her driver Jones Tewesa are answering a case of obstructing President Lazarus Chakwera’s convoy on December 10 last year.

The State was set to parade seven witnesses but Kunje’s new legal representative, Christopher Masanje, applied to the court to adjourn the case to a later date, arguing he needs time to go through court files and disclosures since he was only requested to take the matter earlier today.

State lead prosecutor, Levison Mangani objected to the application, arguing it was only meant to delay the case.

Senior Resident Magistrate Hellen Chitsanzo Kachala has since adjourned the case to a later date.

She has also referred the case to the Chief Resident Magistrate who will give directions since she has been transferred to the post of Acting Assistant Registrar of High Court. 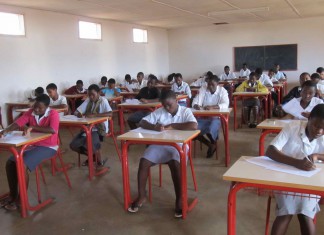 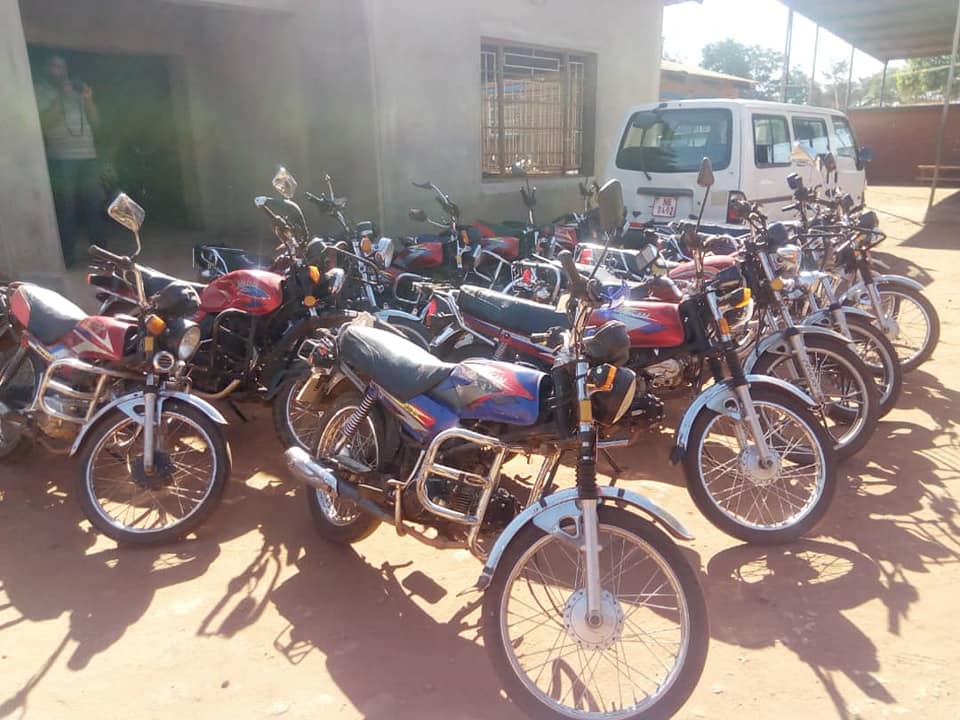