Mozambique President Filipe Nyusi has said Tanzania’s former John Magufuli “will stay in the hearts” of many following his death last week at the age of 61.

He spoke during the state funeral ceremony held in the capital Dodoma, which is being attended by a number of African heads of state. 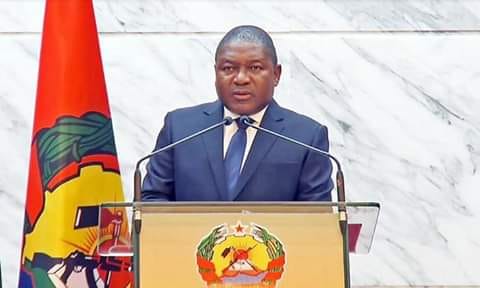 Tanzania’s government said Mr Magufuli died of a heart condition, but the opposition said he had Covid-19.

In his tribute, Malawi’s President Lazarus Chakwera referred to Mr Magufuli as “Africa’s finest son” whose “life of service” would be remembered.

South Africa’s President Cyril Ramaphosa described him as a ŌĆ£true pan-AfricanistŌĆØ who was unapologetic about being an African.

Mr Ramaphosa remembered the former president for being a ŌĆ£warrior” against corruption, and who worked for his people. 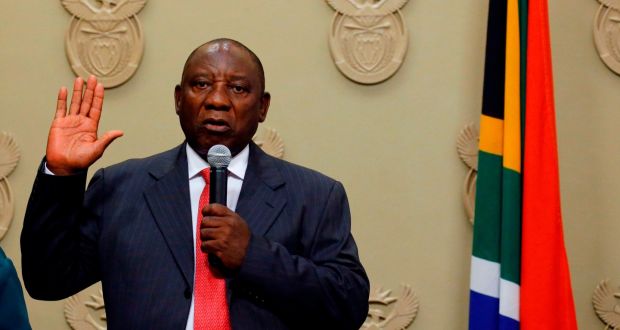 He also said the Tanzanian president was a champion for African culture and traditions, especially the use of Swahili throughout the continent.

“Swahili has been introduced in South African schools as a honour to the late President John Magufuli who insisted on its use,ŌĆØ Mr Ramaphosa said.

“Even in Botswana he expected us to speak SwahiliŌĆ”We too have introduced Swahili in our curricula,” Mr Masese added. 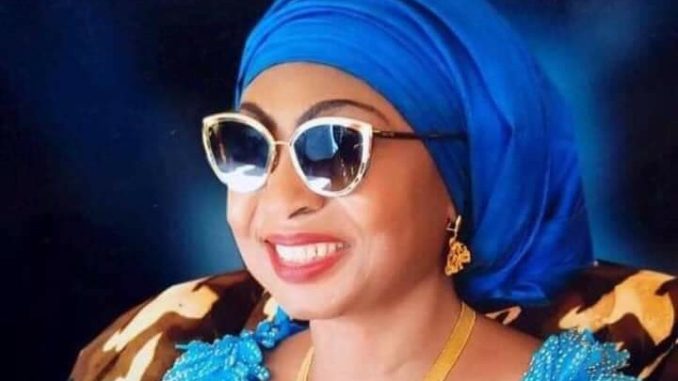 WHO CHIEF CALLS ON MAGUFULI TO ACKNOWLEDGE COVID-19