Denis Sassou Nguesso has been re-elected president of the Republic of the Congo with 88.57 percent of the vote, according to provisional results.

The 77-year-old has been in power for an accumulated 36 years, first taking the helm in 1979 and then again in 1997 after losing the countryŌĆÖs first multiparty elections in 1992.

His victory, announced on Tuesday by the interior minister citing figures from the electoral commission, was widely expected after a March 20 ballot boycotted by the main opposition.

The Pan-African Union for Social Democracy (UPADS) said in January it would not to field a candidate in SundayŌĆÖs vote, arguing the conditions were not conducive for holding elections and that it would only lead to more divisions in the country.

ŌĆ£Rights activists say thereŌĆÖs no freedom of speech and there was no chance of having any democratic process in the first place,ŌĆØ said Al JazeeraŌĆÖs Malcolm Webb, reporting from the capital, Brazzaville.

The election was also overshadowed by the death ŌĆō reportedly from COVID-19 ŌĆō of NguessoŌĆÖs only main rival, Guy-Brice Parfait Kolelas, who secured 7.84 percent of the vote.

One of the losing candidates, Mathias Dzon, has said he plans to appeal to the Constitutional Court to cancel the official results, citing an article of the constitution ŌĆ£which provides for the cancellation of the ballot when a candidate dies or is unable to voteŌĆØ.

However, the head of the national independent electoral commission said that the article in question does not apply this time.

ŌĆ£Kolelas died after the vote in Paris so Article 70 cannot be evoked in these conditions,ŌĆØ said Henri Bouka, who is also president of the Supreme Court in Congo.

After retaking power in 1997, following a brief civil war, Nguesso was elected in 2002 and then again in 2009, for what was to be his second and final seven-year term.

But in 2015, he pushed through constitutional reforms that removed the 70-year age limit that would have barred him from contesting polls the following year. The referendum also removed the two seven-year term limit and introduced three five-year terms.

CongoŌĆÖs economy has been in crisis since 2014 when oil prices collapsed. That caused the countryŌĆÖs external debt, much of it owed to private oil traders such as commodities giant Glencore, to soar to more than 100 percent of gross domestic product.

The coronavirus pandemic and resulting drop in oil prices last year has made matters worse.

The economy contracted by more than 8 percent last year and is expected to grow by less than 1 percent this year. 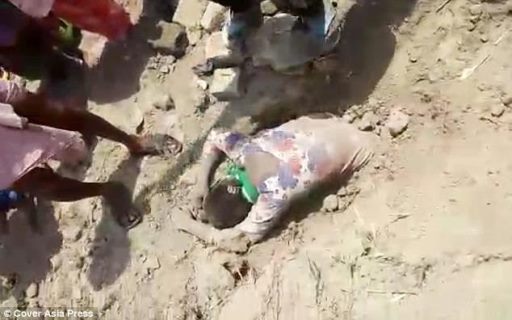 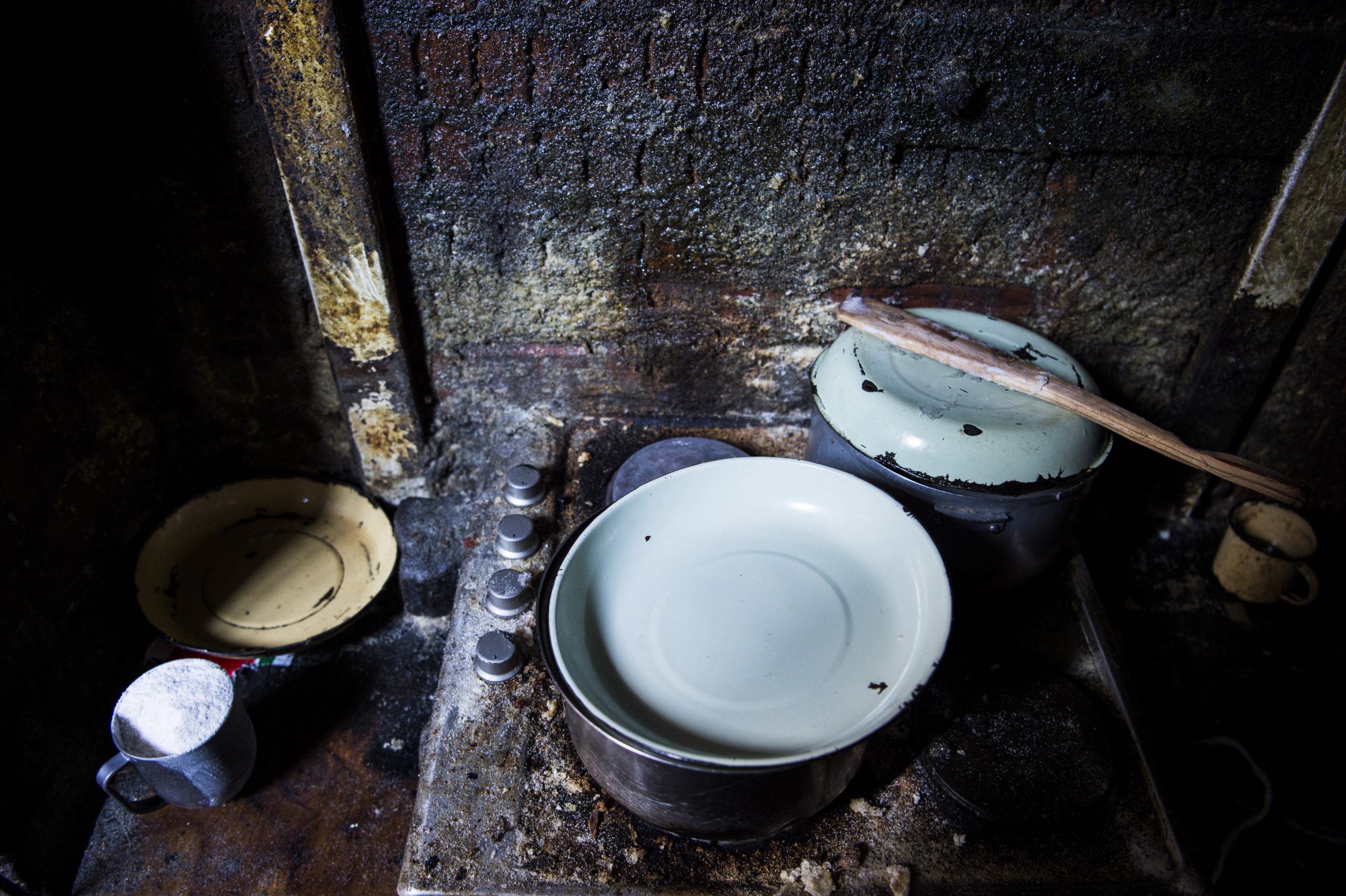