Mzuzu based Human Rights Activist Happy Mhango has called on the Judicial System in the country to render stiffer penalties to people convicted in the killings and abductions of people with albinism cases.

The statement follows the conviction of two men by the high court sitting in Nkhata Bay on Wednesday for killing Yassin Kwenda Phiri, a person with albinism, at Katende trading center in the district in 2018.

Mhango stressed that stiffer sentences would deter future attackers on people with albinism.

However, President of the Association of People with Albinism (APAM) Ian Simbota concurred with Mhango appealing to players in the justice system to expedite the trial of cases on albino attacks.

Simbota expressed satisfaction saying justice has been served following the conviction of the two.

The two men, however, have been identified as Frank Mkweni Thonje aged 21 years and Bonzo Chirwa aged 54, both hails from Traditional Authorities Fukamapiri in Nkhata Bay.

On the night of December 31, 2018, unknown people gruesomely murdered Kwenda Phiri in front of his son who was 9 years at the time.

Upon police investigations, seven suspects were arrested including the two of which they denied the charges, but after court proceedings which included the state parading 9 witnesses, the court found insufficient evidence that led to the acquittal of the other suspects with Khoje and Chirwa remaining in custody.

However, the Judge Presiding over the case, Judge Dorothy deâ€™Gabrielle is yet to set a date for the sentencing of Thonje and Chirwa. 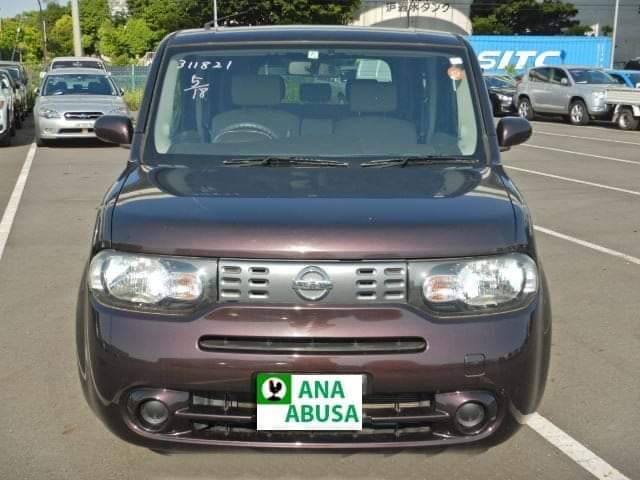 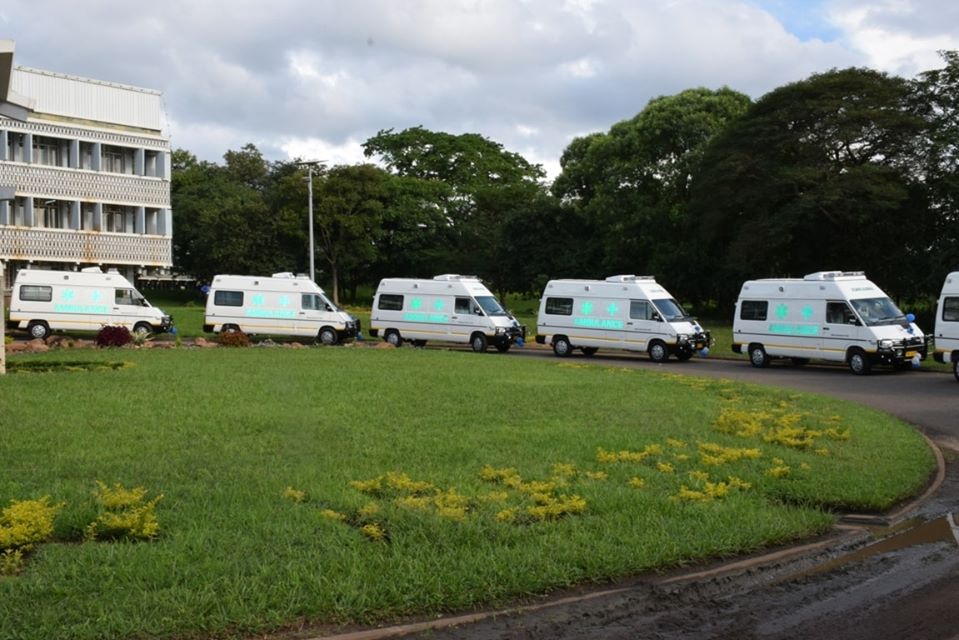 Patients in Blantyre to Receive Services in Transit