KENYA – Detectives from the Directorate of Criminal Investigations (DCI) in Kenya are investigating an incident where a 28-year-old man was stabbed to death by a 17-year-old female neighbour.

The deceased, George Oduor Ouma, a tenant at Utugi Estate in Ruiru, reportedly knocked at the girlŌĆÖs house requesting to be guided on how to top up airtime in his Telkom sim card.

He found her in the company of another lady preparing supper after closing their grocery shop.

The girl is then said to have pushed the man out in an attempt to lock the door, but he grabbed her by the neck┬Āand┬Āpushed┬Āher into a corner.

The other female friend is said to have attempted to separate them to no success, hence went out to call for help from the landlord.

ŌĆ£Meanwhile, the overpowered girl got hold of a knife that lay by her groceries stock, with which she stabbed her opponent through his intestines, killing him,ŌĆØ said the detectives in a statement.

She has since been arrested and undergoing legal procedures┬Āas further investigations┬Ācontinue. 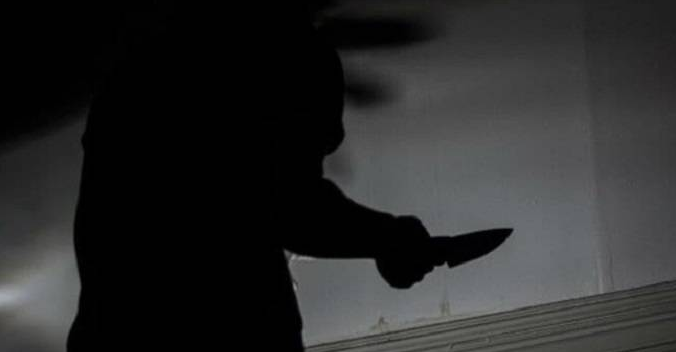 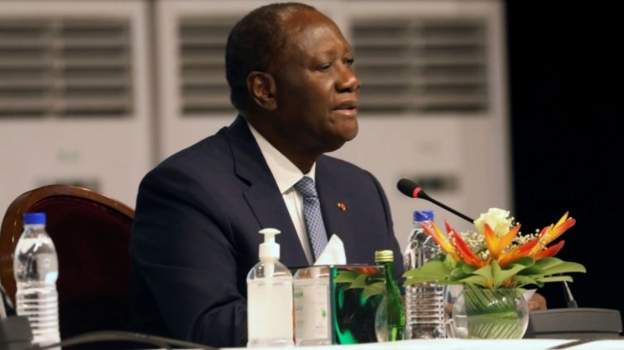