Tanzania’s President Samia Suluhu Hassan on Tuesday picked the country’s finance minister to be her deputy, as she puts her new team in place following the sudden death of her predecessor John Magufuli.

The former president was buried on Friday after a week in which tens of thousands came out to pay their respects around the country, leading to a stampede in Dar es Salaam which left 45 dead on March 21, police announced Tuesday.

Magufuli, 61, a Covid-sceptic who had just begun a second term in office, was said by authorities to have died of a heart condition on March 17 after a mysterious absence, however the opposition insists he had coronavirus.

His successor Hassan, the country’s first female president, on Tuesday announced her choice of finance minister Philip Mpango as her deputy, which was endorsed by all members of parliament. He will be sworn in Wednesday.
Mpango, a former economics lecturer and senior economist at the World Bank, in February caused alarm on social media, when he appeared coughing and gasping at a press conference outside a hospital to dispel rumours he had died of Covid-19.

He told parliament Tuesday he would ensure Magufuli’s many infrastructure projects were completed and would “work tirelessly in helping the president to remove our people from poverty.”
Richard Mbunda, a political science lecturer at the University of Dar es Salaam, said Mpango’s appointment was a surprise but “we needed someone a bit neutral like him to avoid divisions within the ruling party.”

Magufuli was hailed for his fight against corruption and massive infrastructure projects, but was criticised for the stifling of democracy and crackdowns on the media, civil society and the opposition.
His legacy is also marred by his Covid denialism, which saw Tanzania refuse to issue data or take any measures to curb the spread of the virus.
Hassan has vowed to “start where Magufuli ended” and all eyes are on potential changes to the country’s policies and openness regarding Covid-19.

– Deadly stampede –
The new president has led the tributes to Magufuli, whose body was transported to the major cities of Dar es Salaam, Dodoma, Zanzibar, Mwanza and Geita, before being finally laid to rest in his ancestral village of Chato, in the country’s northwest.
Tens of thousands came out to pay their respects, lining roads, weeping and running alongside the casket as a military motorcade moved through the cities.
The stampede took place on the second day of tributes at Uhuru Stadium in Dar es Salaam, when the public was allowed in to pay their respects.

“There were a lot of people who wanted to get in the stadium, and some were not patient. They tried to force their way in and that resulted in a stampede. Forty-five died in the accident,” Dar es Salaam regional police commander Lazaro Mambosasa told AFP.

Five of the deceased were from the same family, Mambosasa said. A woman and four children were earlier reported crushed in the accident at Uhuru Stadium, though the true toll of the stampede was not announced at the time.
Mambosasa said several dozen were also injured in the crush but most had been released from hospital. 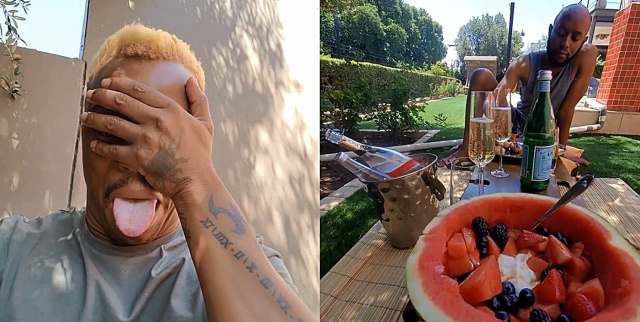 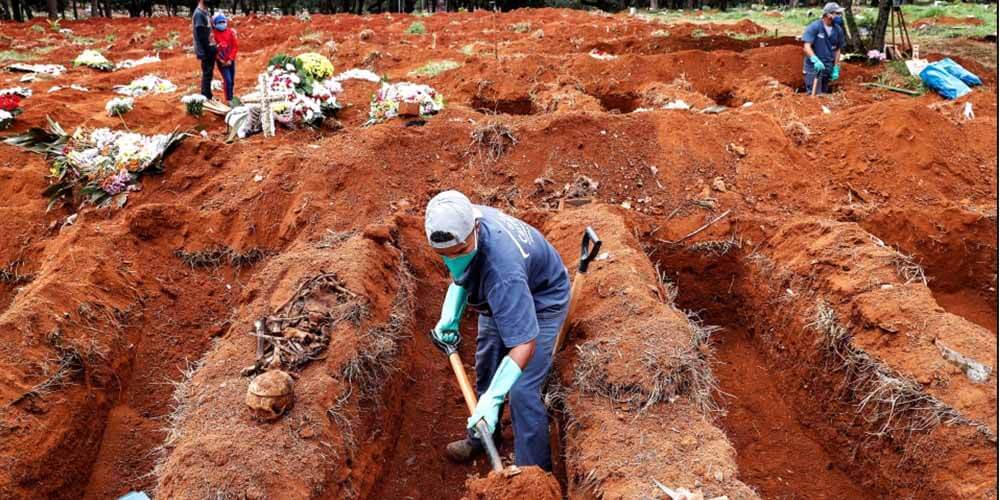