The leading online video-sharing platform YouTube has turned down propositions from within to remove a video by renowned Los Angeles rapper YG which features lyrics about targeting Asian neighborhoods for robbery.

This follows the March 16 shooting in Atlanta that left eight people killed, six of them Asian women as well as a wider wave of anti-Asian hate crime in the US.

The song titled ŌĆ£Meet the FlockersŌĆØ released in 2014 begins with the lines: ŌĆ£First, you find a house and scope it out / find a Chinese neighborhood, cause they donŌĆÖt believe in bank accounts.ŌĆØ

According to the internal email seen by Bloomberg, two executives working under the firm expressed their concern against the lyrics in the song saying they find this video to be highly offensive and understand it is painful for many to watch especially given the ongoing violence against the Asian community.

YG, whose real name is Keenon Dequan Ray Jackson, has not yet commented on the decision.

Meanwhile, the song previously attracted criticism from many including San Francisco Politician Jane Kim who called for it to be banned in 2016. 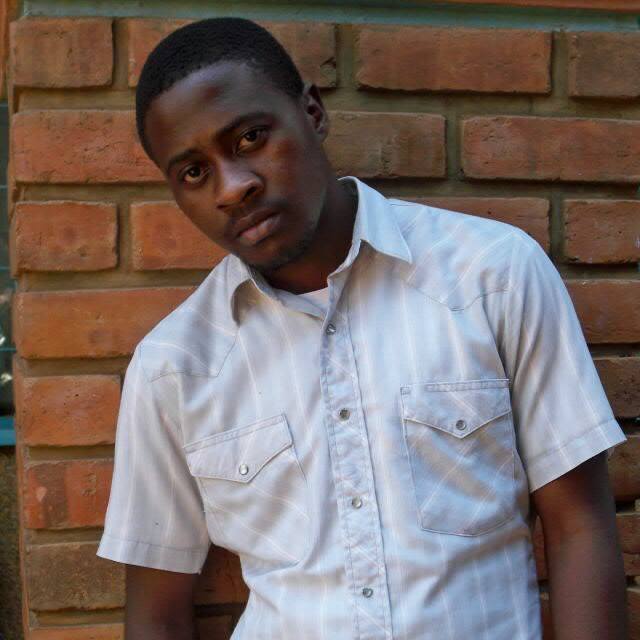 Nesness back with a bang 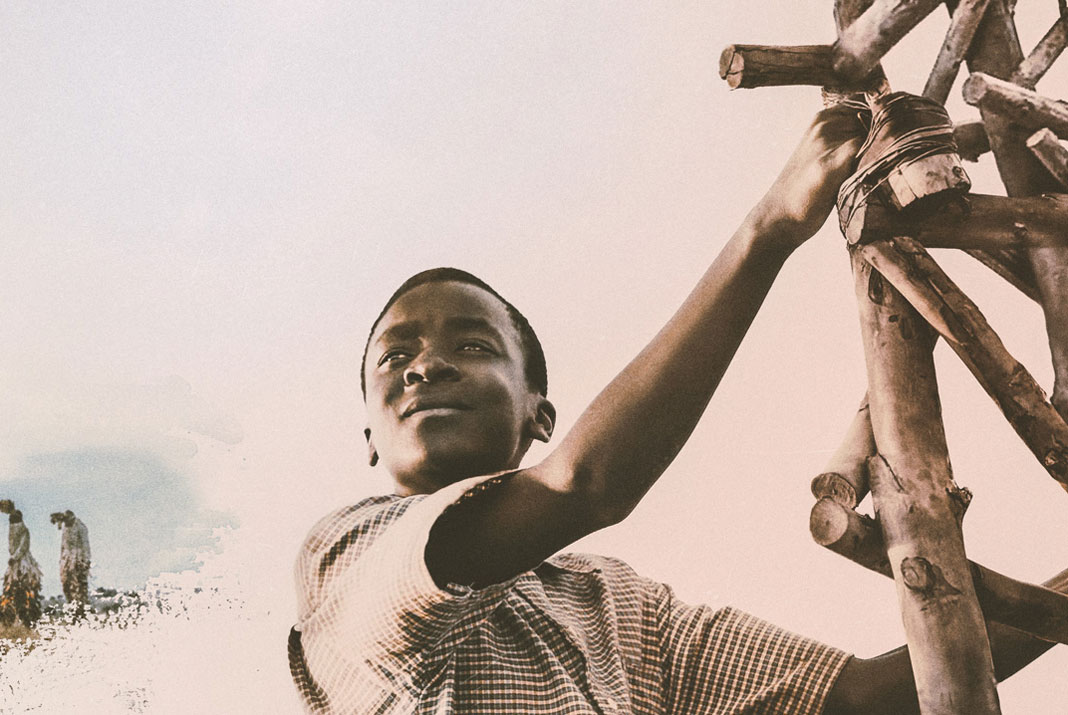