Kawamba Youth Network in Kasungu yesterday held a peaceful demonstration to Kamboni Police Unit demanding an explanation as to how a defilement suspect escaped from police cell at the unit.

Chairman of the Network Innocent Sinoya said that the youths suspect that police aid his escape as the cell was closed when he bolted.

The demonstration led by Young people who hails from Chief Kawamba in the district.

Meanwhile the suspect identified as Alex Umali was arrested by members of community policing recently for allegedly defiling a nine year-old girl. 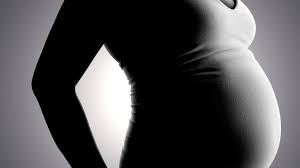