A man who accidentally lost his iPhone 11 while paddling on a lake in March of last year recently posted photos of the handheld miraculously retrieved from the bottom of the lake after more than a year. The handheld was in need of a recharge, but otherwise worked perfectly!

The owner of the iPhone, a Taiwanese man named Chen Yj, recently took to a public Facebook group to tell the amazing story of how his handheld survived a year underwater. Writing on the Bangfu1 Commune Facebook group, Chen said that he lost his iPhone 11 in March of 2020, while paddling on Sun Moon Lake, in Taiwan. Photos shared on the public group show him wearing an orange vest, with the Apple handheld around his neck. At one point, the man falls off his board, and the phone can be seen sinking to the bottom of the lake. Little did Chen know that he would not only retrieve his phone a year later, but it would be in perfect working condition.

To be fair, Chen had the common sense to put his iPhone in a waterproof plastic case before venturing on his little paddling trip, but even so, a year at the bottom of a lake is a long time. In his now-viral Facebook post, he wrote that a friend and business partner who had accompanied him on his paddling escapade last year, told him that he would see his phone again in a year or so, but he thought the man was joking. 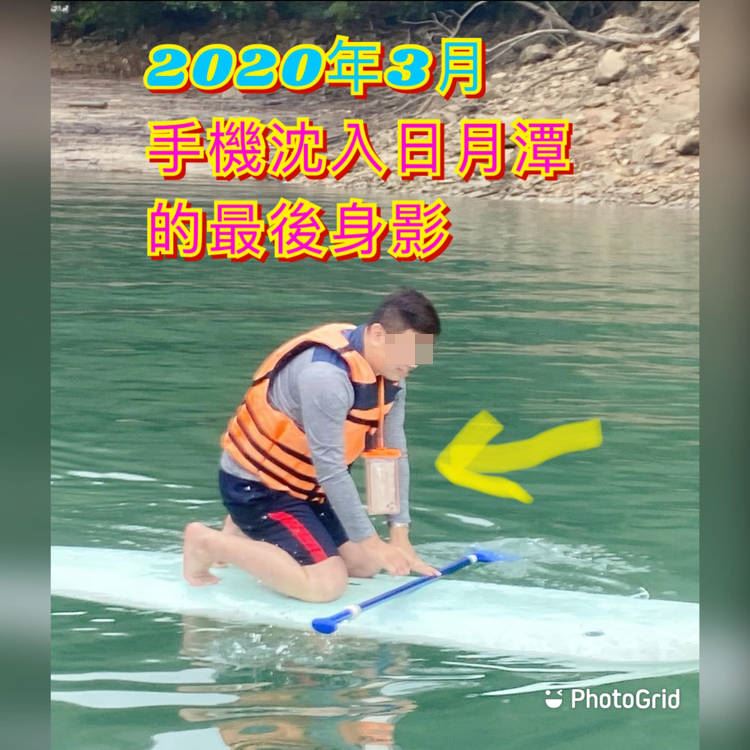 It turned out that Chen’s friend was right. Due to a severe lack of rain, the water level in the area of Sun Moon Lake where he had dropped his phone went down considerably, and last month his buddy managed to retrieve his Apple iPhone from the muddy bottom. It’s not clear exactly how long he searched for it, but it wasn’t exactly a walk in the park. 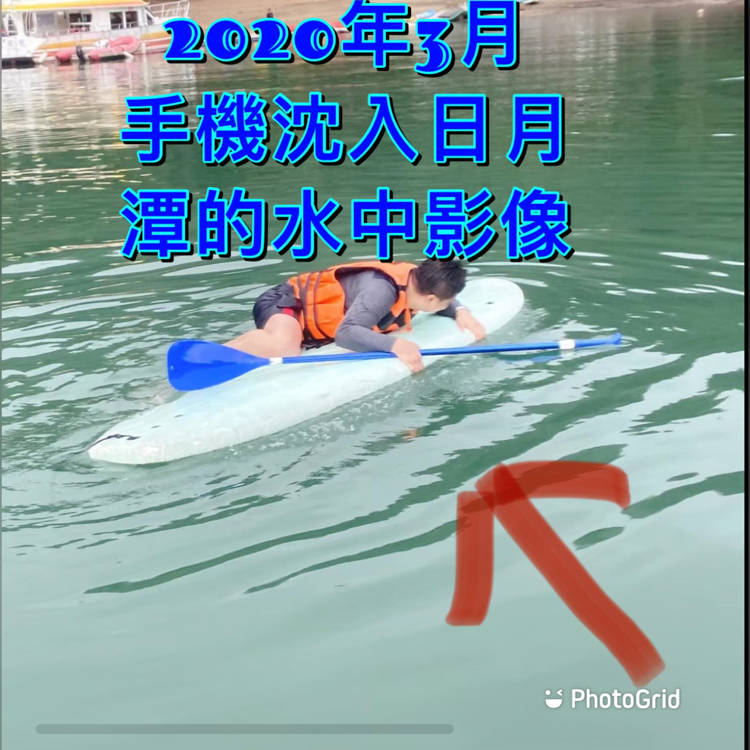 A few days ago, Chen Yj got a text from his partner, informing him that he had retrieved his old phone, which totally blew him away. He was so excited that he couldn’t even sleep at night, wondering if the phone still worked. He had business in that area he had to take care of in the coming days, so on April 2nd, he made the trip to his friend and they opened the waterproof case together, taking some photos of the event as well.

Chen didn’t really have his hopes up, after all the phone had been lying on the bottom of Sun Moon Lake for over a year, and the plastic case was still caked in mud. But after opening it up, he was shocked to see that his iPhone 11 was as dry as a bone. It wouldn’t boot up, but that was only because its battery was dead. 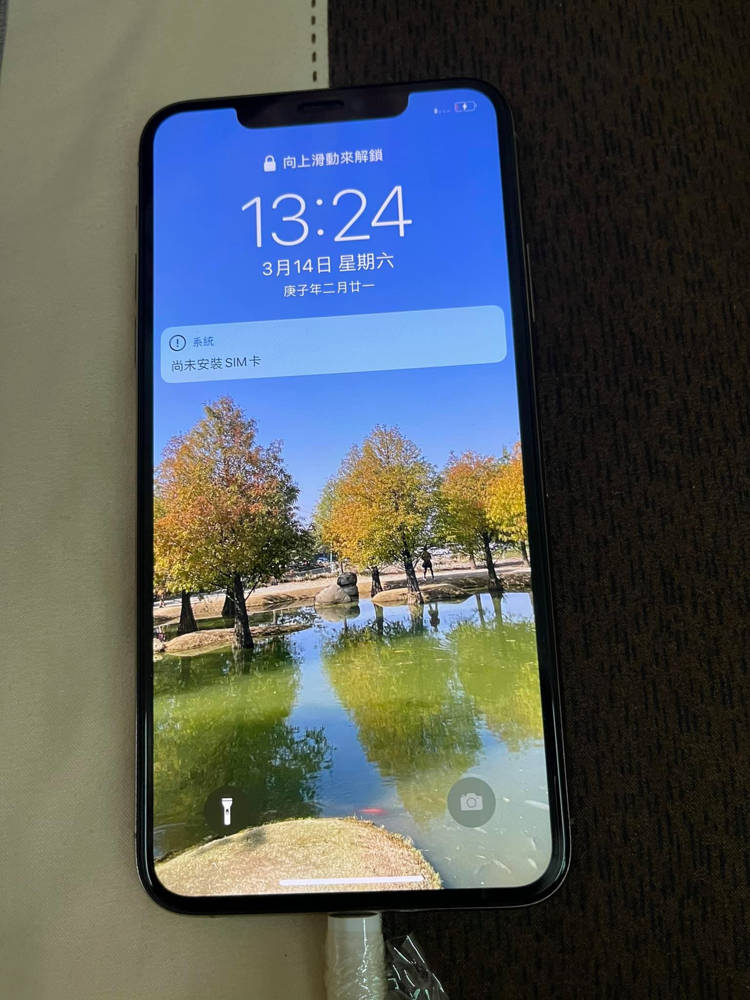 Chen praised the waterproof case he had used, and mentioned that his friend had also retrieved an old Nokia phone when he found his, which indicates that he was far from the only person to drop their mobile phone in the lake over the years. 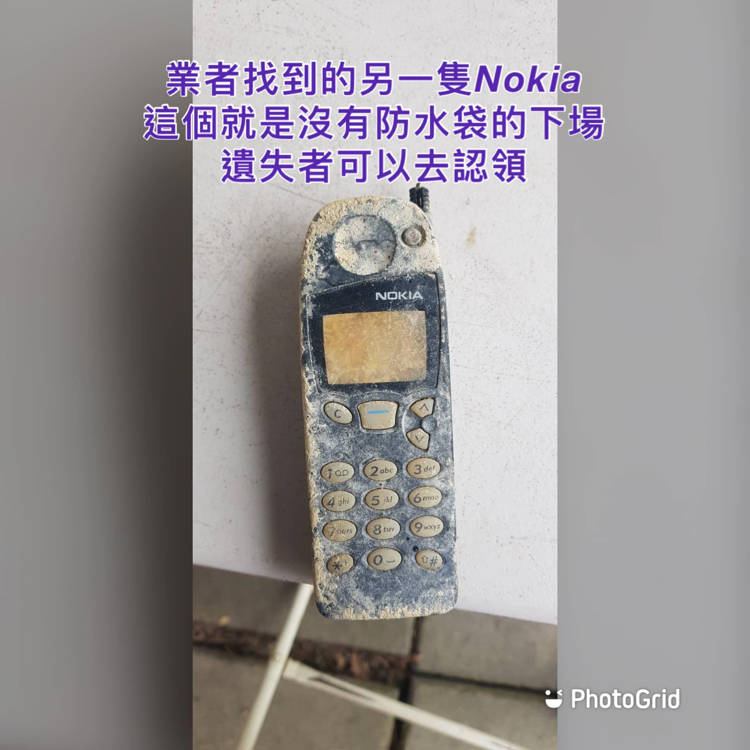