A 32 year old man in Chikwawa has died after being hit by a vehicle while he was driving an ox-cart.

The deceased is identified as Donick Binzi aged 32 of Bereu village Traditional Authority Maseya in the district.

The accident occurred on 6 April 2021 around 1800 hours at Illovo Nyala gate along Blantyre Chikwawa M1 road and it involved a motor vehicle registration number BLK 9123 Toyota Hilux double cabin which was being driven by Diston Makina 58 and it was coming from Bereu Trading centre direction heading to Nchalo with four passengers on board.

Upon arrival at the said place the vehicle hit an ox-cart from behind and, due to an impact, an ox-cart driver sustained fractures on both arms and a deep cut on the chest and was pronounced dead upon arrival at Chikwawa District Hospital.

The passenger in the ox-cart sustained internal injuries and one of the donkeys which were pulling the ox-cart died on the spot.

The driver of the vehicle escaped unhurt and the motor vehicle was extensively damaged on its front part.

Ox-cart drivers are further reminded to use a torchlight and hang reflective material at the rear of their ox-carts when traveling during the night to avoid similar road accident. 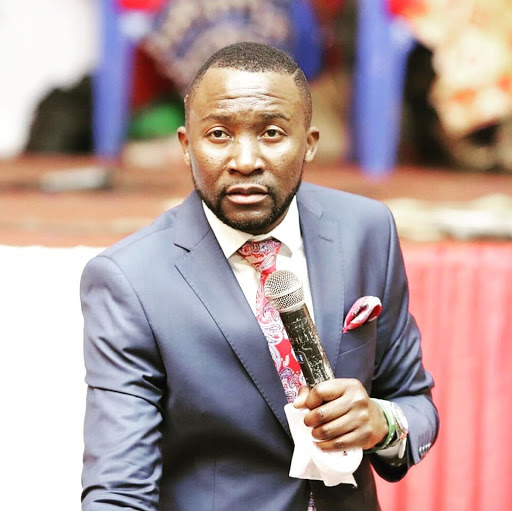