Myanmar’s ex-ambassador in London who did not support the military coup in the country spent Wednesday night in his car after saying he was locked out of his embassy.

Sources told Reuters that his deputy had shut him out and taken over.

Kyaw Zwar Minn said the staff was asked to leave the building by Myanmar’s military attachĆ©, and he was dismissed as the country’s representative.

In March, Zwar Minn called for the release of Ms. Suu Kyi and told the BBC that Myanmar was divided and could be at risk of civil war.

Zwar Minn maintained that his remarks were not betraying the country while adding that he was standing on the middle ground.

In response, the Myanmar government issued a statement saying he had been summoned home, but he stayed in London.

Meanwhile, British Foreign Secretary Dominic Raab has condemned the “bullying actions,” but the UK has accepted the change.

The Foreign Office confirmed it received the notification, and that it “must accept the decision taken by the Myanmar Government”.

According to the Vienna Convention on diplomatic relations, an ambassador’s job officially ends once the host country has been informed.

Myanmar’s military staged a coup on February 1 after claiming voter fraud in its November 2020 election, and detained its leaders, since then it has also cracked down on anti-coup protests and killed hundreds of demonstrators. 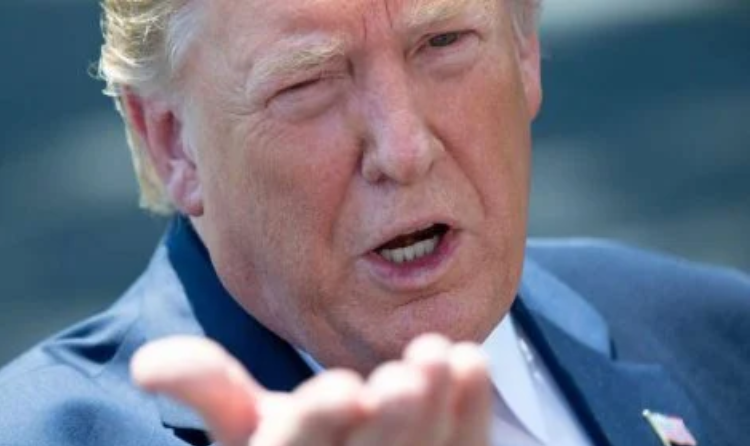 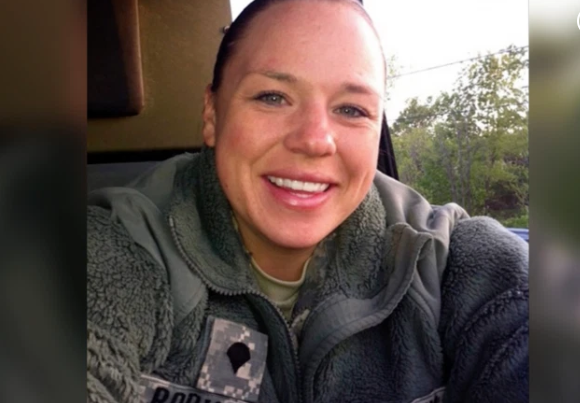 Female U.S soldier killed herself after being gang-raped by colleagues