The caterpillar of the rare pink underwing moth has a very peculiar defense mechanism. When disturbed, it suddenly arches its back to reveal a pair of large, frightening eyes and what looks like a two rows of barred teeth.

The pink underwing moth is a rare and enigmatic insect found from subtropical New South Wales through Queensland and New Guinea. It feeds on rotting fruit and, although nocturnal, doesnâ€™t seem to be strongly attracted to light. The mothâ€™s name was inspired by the bright pink bars on its hidden hind underwings, which some experts believe act as a defense mechanism. The theory is that a sudden display of color can startle or surprise a predator for long enough to let the moth escape. But that defense strategy pales in comparison to that used by the pink underwing moth in caterpillar form

When they first hatch, caterpillars are a bland brown color, which actually helps them better blend into their surrounding to avoid detection by predators. But as it grows, it develops two large dark spots surrounded by bright yellow lines, which look like weird, giant eyes, as well as two rows of white lines that look like teeth.

Even though the markings of the pink underwing moth may look like a scary skeleton mask, the weird thing is that they are located on the back of the caterpillar. So while it looks like it is staring at you with those giant eyes and barred teeth, its head is actually tucked into its belly. In fact, the only time the caterpillarâ€™s skeleton impersonation is visible is when it stretchesâ€™ its skin, which it does by curing in its head and body this way.

The pink underwing moth caterpillar is sometimes referred to as the â€śBig headed caterpillarâ€ť, which refers to the large false head that appears when the caterpillar adopts its defensive posture. It is thought that this illusion helps protect the defenseless caterpillars by making them look like a threat rather than a victim.

For more amazing examples of natural camouflage, check out thisÂ Asian moth that has two flies feeding on bird droppings naturally printed on its wings, or thisÂ moth that looks like a curled-up brown leaf. 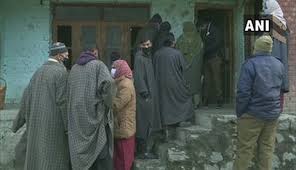 Army Man Asks ‘Girlfriend’ To Hang Herself On Video Call 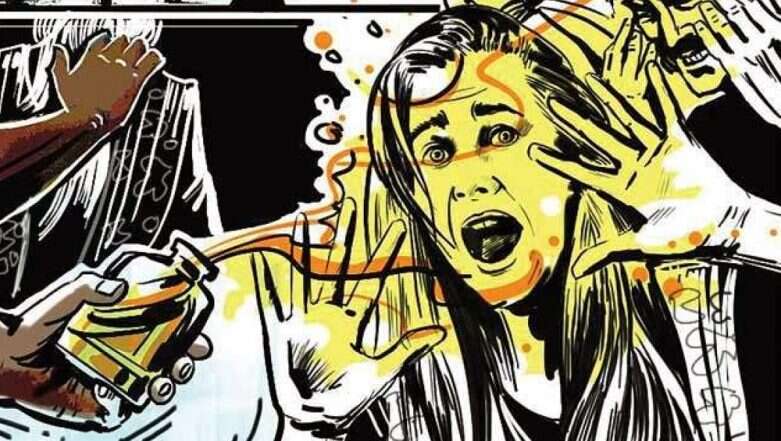 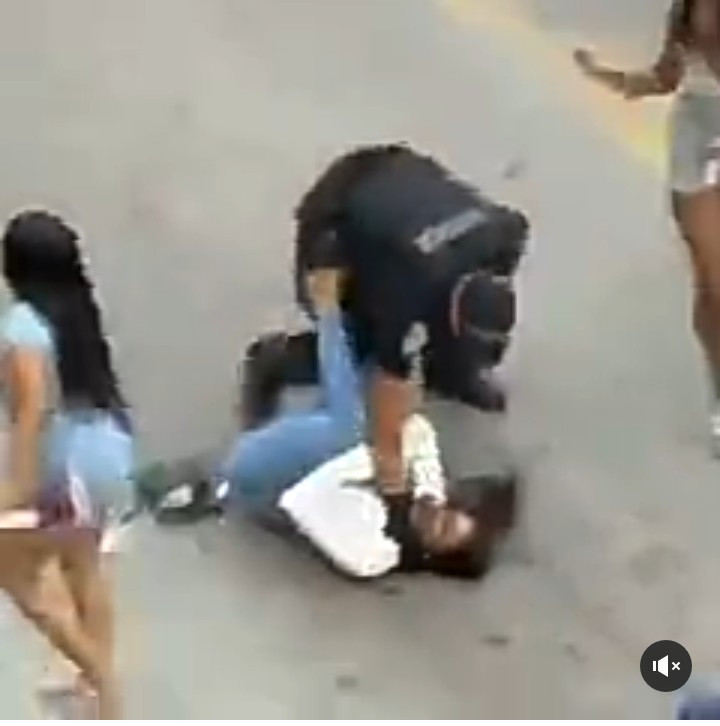