Ten police officers are in police custody in Kasungu on suspicion of aiding the illegal immigration of 14 Ethiopians and 3 Somalians.

National Police Publicist James Kadadzera has confirmed of the development in an interview with the press.

“Their move was busted by CID officers who intercepted the illegal activity at Chilanga area in Kasungu district on April 2, 2021,” said Kadadzera.

According to Kadadzera, the officers are suspected to have received money through mobile money transfers to give the illegal immigrants free passage at check points.

“The 10 police officers are in police custody at Kasungu Police Station and are likely to answer charges of aiding illegal immigrants, abuse of office and corrupt practices,” he added.

He has since reiterated the Service’s stance in cleaning out unprofessional and corrupt conduct among its rank and file to serve the nation better.

Chilima says recruitment of police, Malawi Army officers should not be based on origin 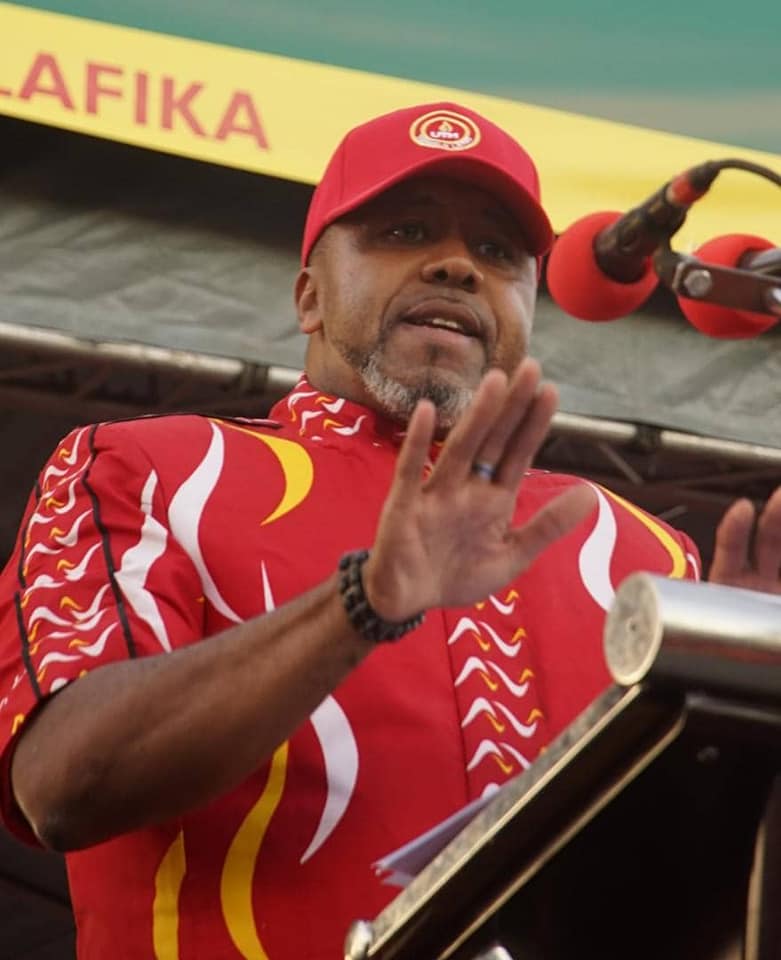