In Kenya, a 16-year-old girl was stabbed to death by her 27-year-old boyfriend in Kisasi Kitui County on Monday 12th April 2021.

According to reports, the two had an altercation prior to the incident that started after the 27-year-old man visited the girl, a Kenya Certificate of Secondary Education (KCSE) candidate, at her home that had been rented by her parents for the purpose of the ongoing KCSE exam in Kavasya.

The man is said to have pulled out a knife from his pocket and stabbed the Form Four girl repeatedly until she died before he attempted suicide by stabbing himself with the knife shortly after the incident, Citizen Digital reported.

The 27-year-old man, a student at Wote technical college, was later rescued by neighbors and is currently being treated at the Kitui County Referral Hospital where he is under close watch by police officers.

Police in Kitui County said an investigation was launched into the matter and currently the teenage girl‚Äôs body is at the mortuary in the Kitui County‚Äôs hospital. 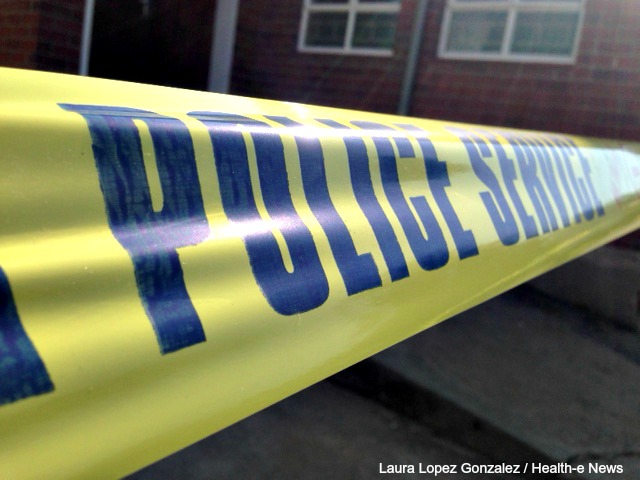 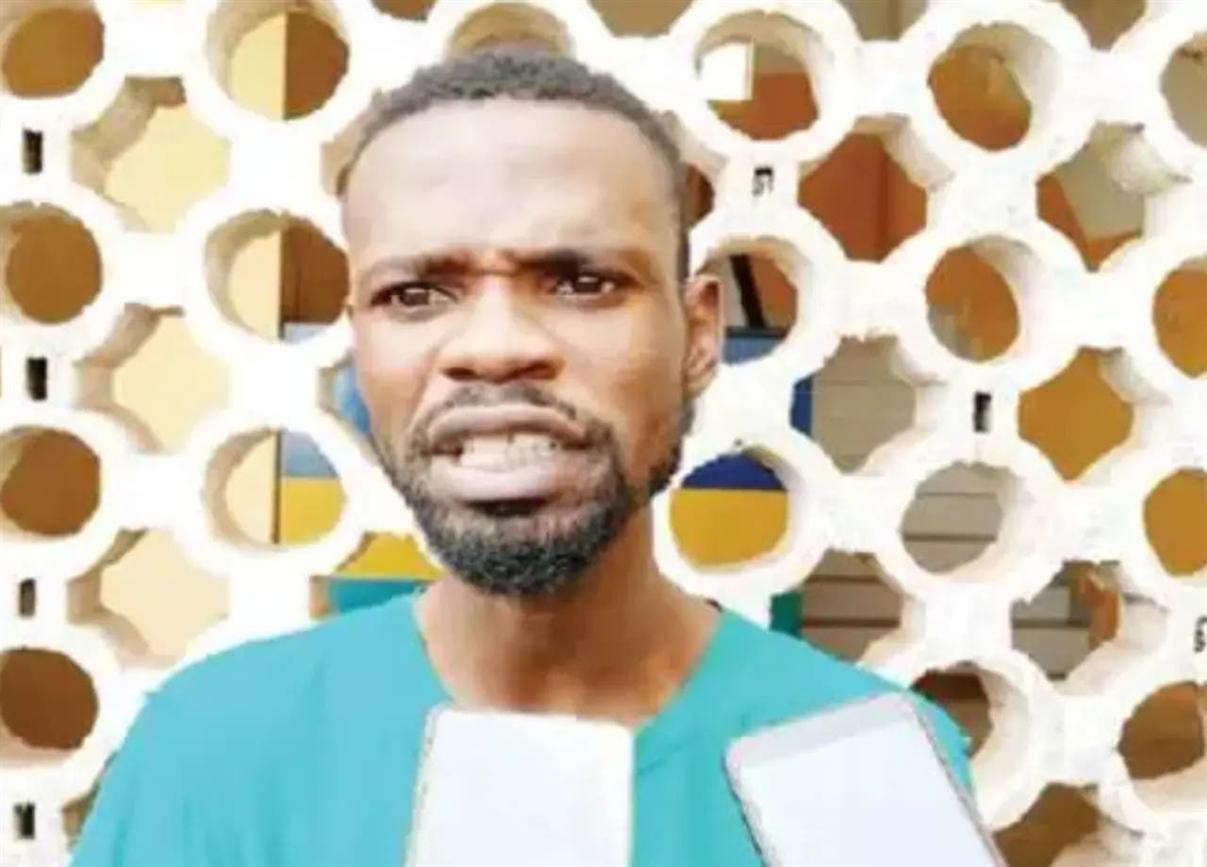 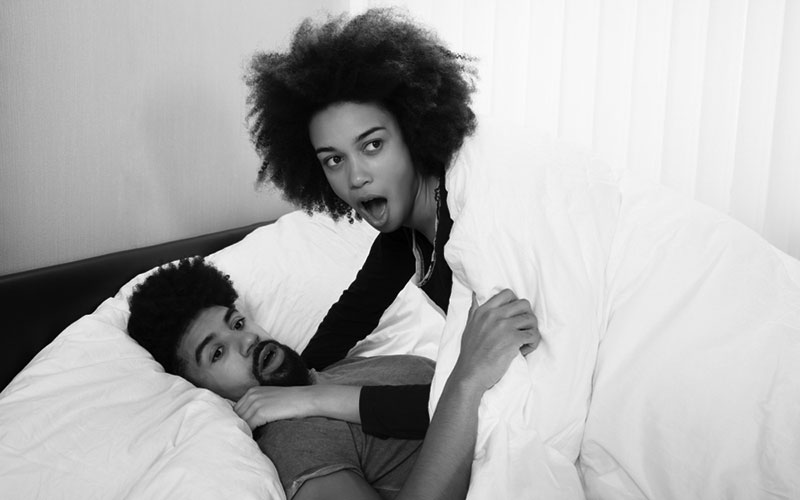