A 17-year-old boy who impregnated his cousin when they were both aged 14 has lost an appeal against his sentence.

The boy had petitioned the high court to find that he was discriminated against because he was prosecuted alone yet they were agemates at the time he committed the offence.

The teen from Murang‚Äôa County in Kenya lodged his appeal on February 1 arguing that the trial was defective and discriminatory because his cousin was not charged with the same offence.

He was convicted and committed to a borstal institution for a period of nine months followed by two years in probation.

The particulars of the charge were that the boy, on unknown dates in the month of December 2017 in Murang‚Äôa County, defiled the girl who was then 14 years old.

He had argued that, as a boy child, he was discriminated against by failing to also charge the complainant who had equally defiled him.

The teenager claimed that the trial was defective for want of assessment of his age contrary to section 143 (1) of the Children Act per laws in the country.

The Section requires that where a suspect appears to be under 18 the court should make due inquiry to ascertain the suspect‚Äôs age, but he argued that this was not done.

He said all these made his trial a sham, but Justice Kanyi Kimondo disagreed with him.

‚ÄúWhen the appellant took a plea, the court noted that the appellant was a minor. In answer, the appellant said that he was 15 years. The court asked the prosecutor to provide a copy of his birth certificate. The certificate was placed on the court record on 20th August 2019,‚Äù Kimondo ruled.

‚ÄúThe trial court was alive that it was dealing with a minor throughout the trial and sentence. It had even ordered for appointment of a counsel before the appellant‚Äôs family secured the services of an advocate. The learned trial magistrate was equally cognizant that her sentence had to conform with section 191 of the Children Act,‚Äù he added.

Kimondo also pointed out that the court sought an advocate for him before his family got him a lawyer.

The judge refuted claims that the appellant did not comprehend the proceedings and pointed that his own counsel cross-examined all witnesses at length.

The intercourse occurred on a number of occasions in the month of December 2017 at his parents‚Äô home in Kangema and they were both aged about 14 at the time of the offence.

The girl in question had told police that he had forced her into sex but when she took to the stand, she said it was consensual and that she had made the earlier statement to appease her mother.

When she was examined by the clinical officer on July 8, 2018, she was found to be 29 weeks pregnant with an expected due date of September 29 of the same year.

She bore a sickly child who died a few months later.

Justice Kimondo said this rhymed well with her evidence that she had intercourse with him in December 2017.

The judge ruled that any doubt of the defilement was completely erased by the DNA report dated March 4, 2019 produced by a Constable Anne Njeri, a police officer who investigated the case.

‚ÄúIt concluded that there are 99.99 + % more chances that he MMM is the biological father to MK who is SWK‚Äôs child,‚Äù Kimondo said.

He set aside the sentence handed down by the lower court and substituted it with an order that he shall be placed in the Nairobi Probation Hostel for a period of 12 months under the Probation of Offenders Act. 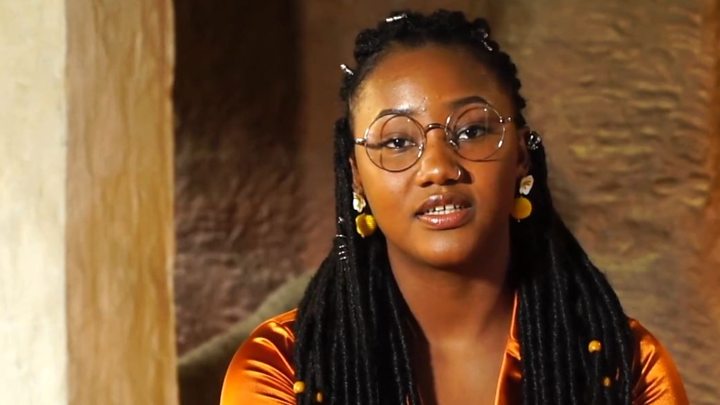 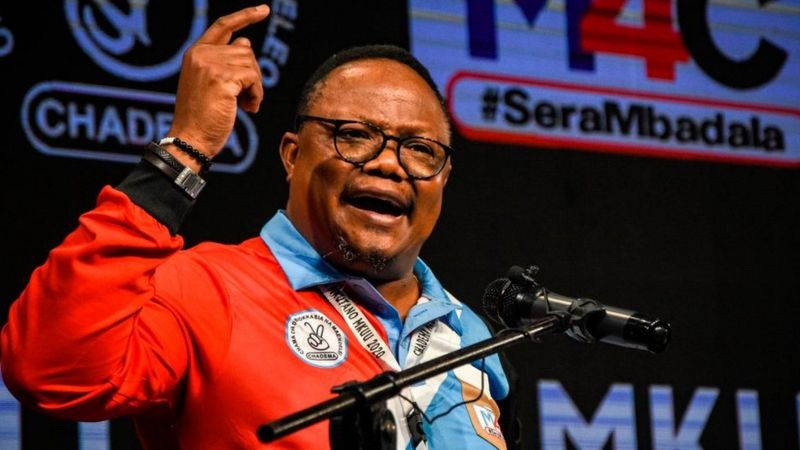 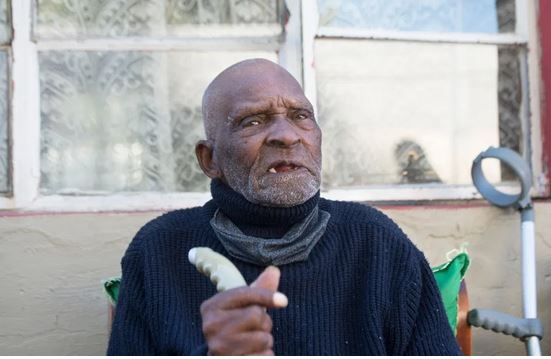