A lawmaker in Canada has gone viral for appearing completely naked at a virtual legislative meeting after accidentally leaving his camera on.

Liberal MP William Amos, 46, who represents parts of Quebec, was spotted nude during the House of Commons meetings on Wednesday, April 14.

A video feed of the meeting was publicly broadcast, but Amos did not appear in it as he was not speaking, CTV News reported 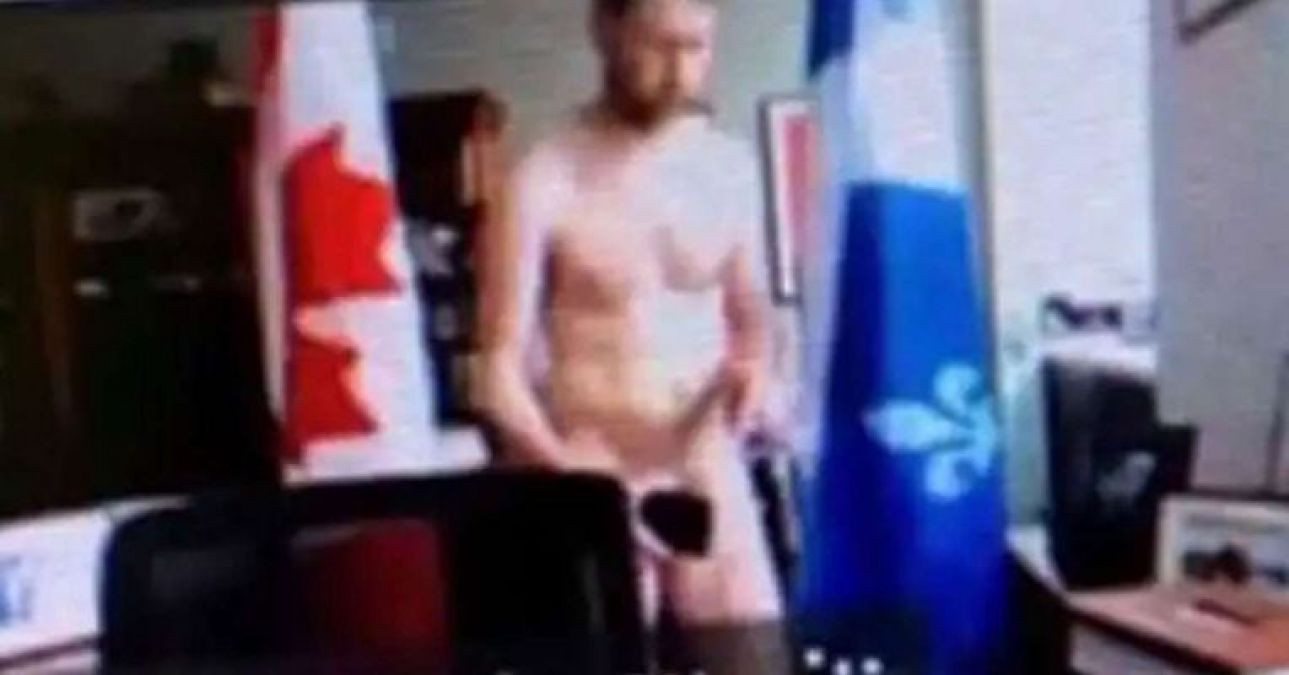 It’s not clear which of his colleagues┬Ātook a screenshot of his nude and then sent it to the press.

Amos, who is married with two kids, has since apologized for the ‘unfortunate error’.

‘My video was accidentally turned on as I was changing into my work clothes after going for a jog.┬Ā

‘I sincerely apologize to my colleagues in the House of Commons for this unintentional distraction. Obviously, it was an honest mistake and it won’t happen again.’┬Ā

Reacting to the incident, Bloc Quebecois Party Whip Claude DeBellefeuille, said: ‘It may be necessary to remind the members, especially the male ones, that a tie and jacket are obligatory, but so are a shirt, boxer shorts or pants,’ DeBellefeuille said in French.

‘We have seen that the member is in great physical shape, but I think members should be reminded to be careful and control the camera well.’

‘I think it’s part of the circumstances of the world we’re in right now, where the line between our home and our office place is so blurred and trying to manage that is sometimes challenging.’┬Ā 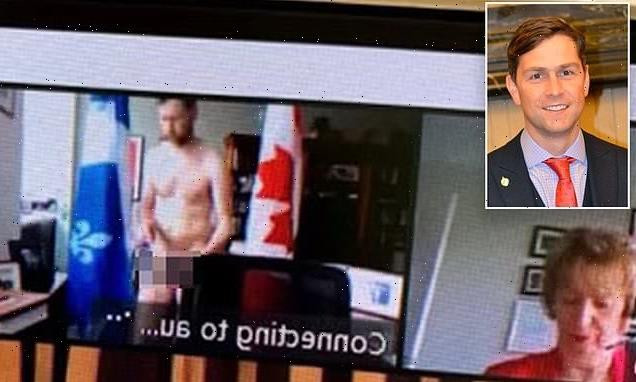 ‘This is a warning to everybody,’ Holland added. ‘You’ve got to really always assume that camera is on and be very careful any time you wander anywhere near that camera that you’re dressed appropriately.’ 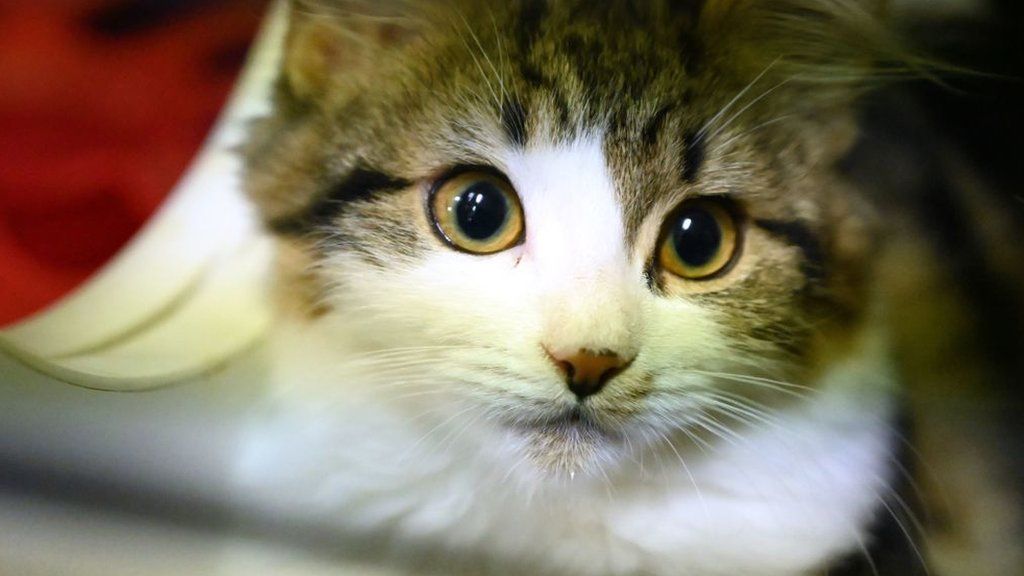 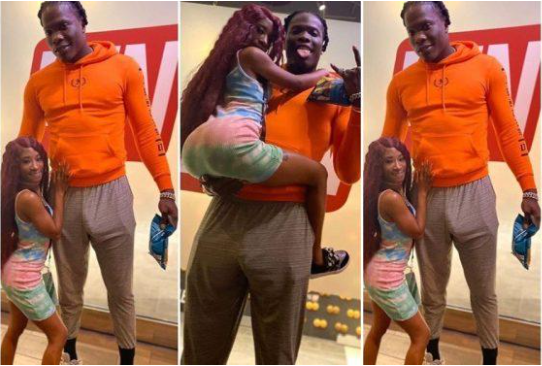 This CoupleŌĆÖs Photo Will Sure Get You Worried 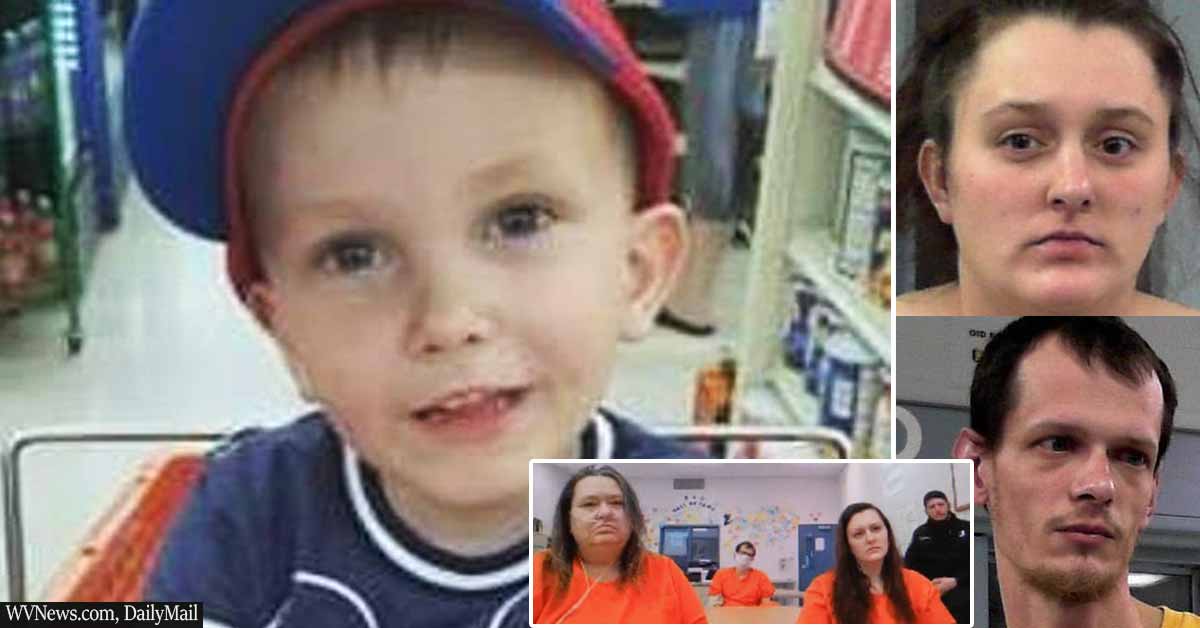