Norman Chisale, bodyguard of former President Peter Mutharika has been acquitted in the attempted murder case he was answering.

He was accused of attempting to murder Sigele Amani.

Today, Judge Sylvester Kalembera has ruled that there was no evidence by the state to show that Chisale had intention to kill the Blantyre based woman.

He was answering two charges: Attempted murder and conduct to endanger the public. 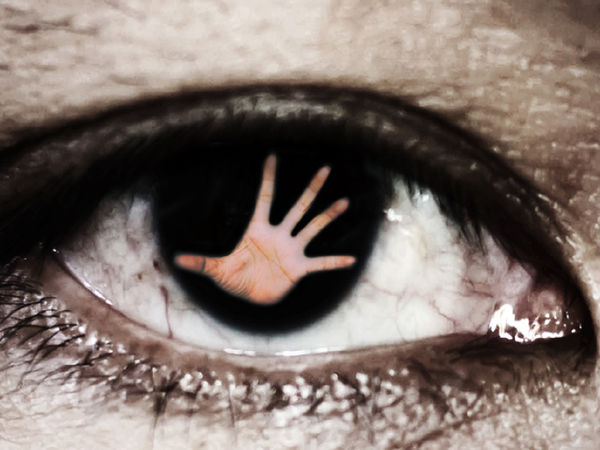