A statement released by the spokesperson of the state police command, ASP Daniel Ndukwe, states that her husband and father of the deceased child, one Justine Egwuagu, who reported the incident to the Police, alleged that the unusual actions of the suspect towards the child caused his death.

”Preliminary investigation shows that the suspect confessed to having administered the noxious substance to the child. She claimed that her action was due to her husband’s inability to take care of her and their daughter; and that she wanted the child to become sick so her husband could spend money to treat him. The child was confirmed dead in the hospital and his corpse deposited in the mortuary for autopsy.”the statement in part read

Ndukwe said the container of the noxious substance and syringe she used in administering the substance to the child has been recovered, while further thorough investigation into the case is ongoing at the State CID, Enugu.

He added that the Commissioner of Police, CP Mohammed Ndatsu Aliyu, while describing the act as callous and unfortunate, has advised couples to truly love each other, live peaceably no matter the circumstance and use every legal and/or morally acceptable means to resolve their differences. 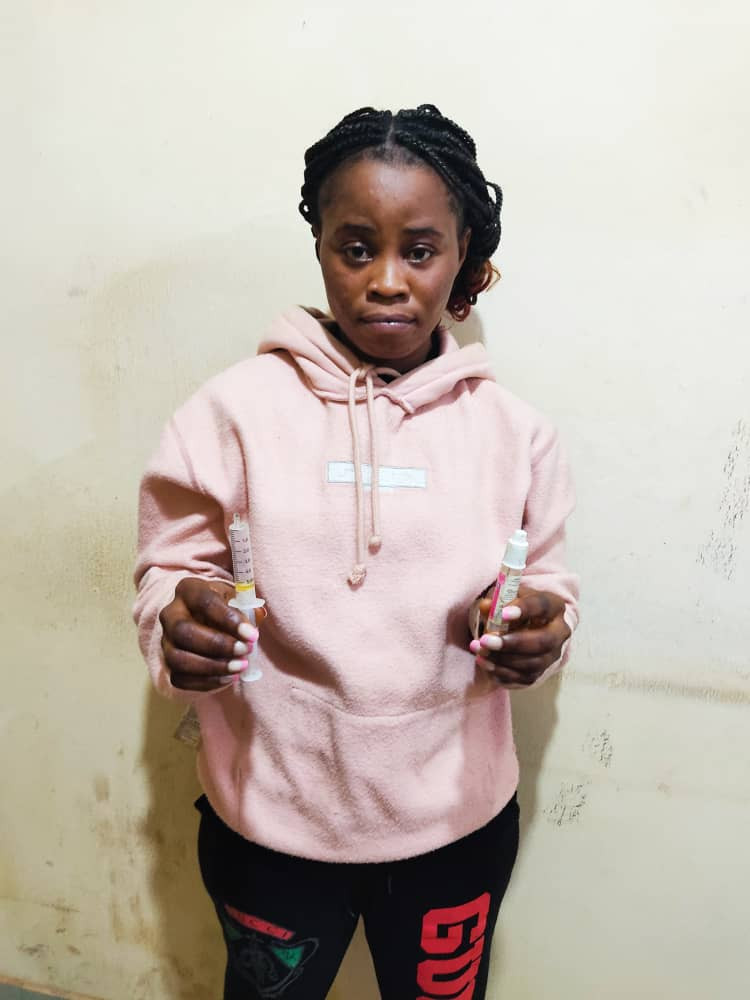 Man Hacks Wife With Axe For Denying Him Sex 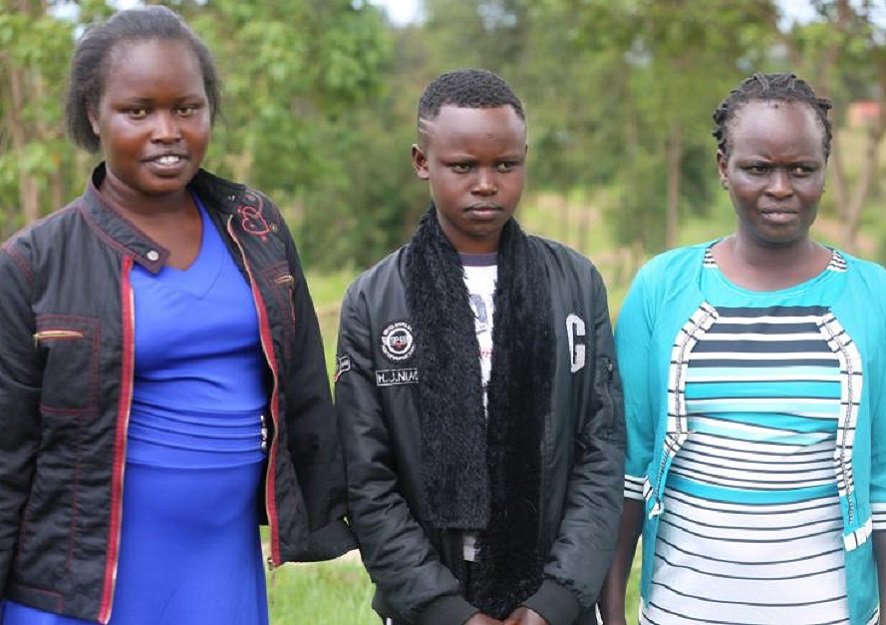