Skip to content
April 19, 2021
Local Malawi News
The Police in Nkhotakota district have arrested four people for allegedly inciting violence.
Nkhotakota Police publicist Paul Malimwe has has confirmed the development saying the four were arrested on April 18, 2021 when they, together with other people at Chia, ganged up against Police following the arrest of a certain witchdoctor.
Malimwe has since identified the four as Jawado Mustafa, 27, Samalani Chisale, 29, Blessings Banda, 30 and Regivi Shabai, 27.
He added that on the day, the pepetrators blocked the Salima-Nkhotakota M5 road at Chia bridge, making it impassable.
According to Malimwe, the four will appear before court soon to answer the charges leveled against them.
(Visited 19 times, 19 visits today)
0 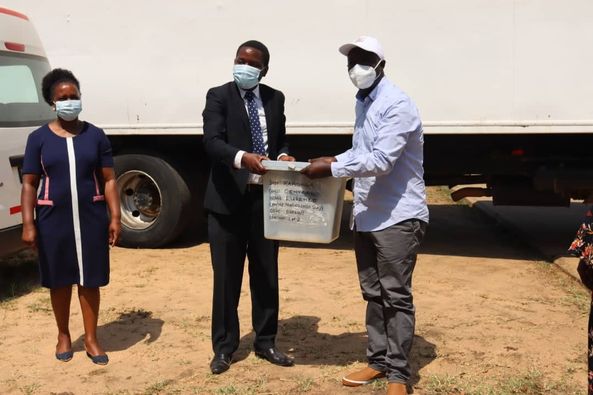