She said she was disappointed that the parliament was discussing her differences with the former president, who died on 17 March, rather than focusing on the government’s agenda.

The president, who has been hailed for being unafraid to take the country in a new direction, said she and and her predecessor were “one thing” – and that she was focused on continuing the work that Mr Magufuli had started.

She said it was worrying that “something that is trending on social media is what now guides the debate in parliament”.

“We are supposed to be discussing and passing the government budgets…Let’s work the way parliament is supposed to…,” she said, speaking at a national conference organized by religious leaders in memory of the late president and to pray for the new leaders.

There have been notable changes including the setting up of the team to advise on Covid-19, whose severity had been downplayed by the predecessor.

Sheâ€™s also allowed some media outlets that had been censored to reopen. 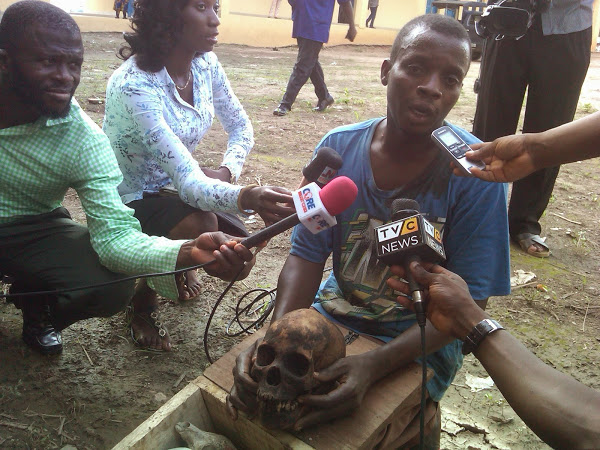 8 Nigerian Pastors That Will Make You Stop Going To Church, No. 3 Will Really Shock You