As the investigations into the abuse of Covid-19 funds are still underway, the Malawi Police Service (MPS) has on Tuesday, April 20 arrested eight more individuals suspected to have taken part in plunder.

The development has brought the total number of the arrested to 39 after the audit report on K6.2 billion Covid fund was issued.

According to Kadadzera, among those arrested, five people have been arrested from the Department of Disaster Management Affairs (Dodma) including Moses Chimphepo, who is Dodma Director of Response and Recovery.

Kadadzera has since warned that more arrests will follow as detectives are still on the ground. 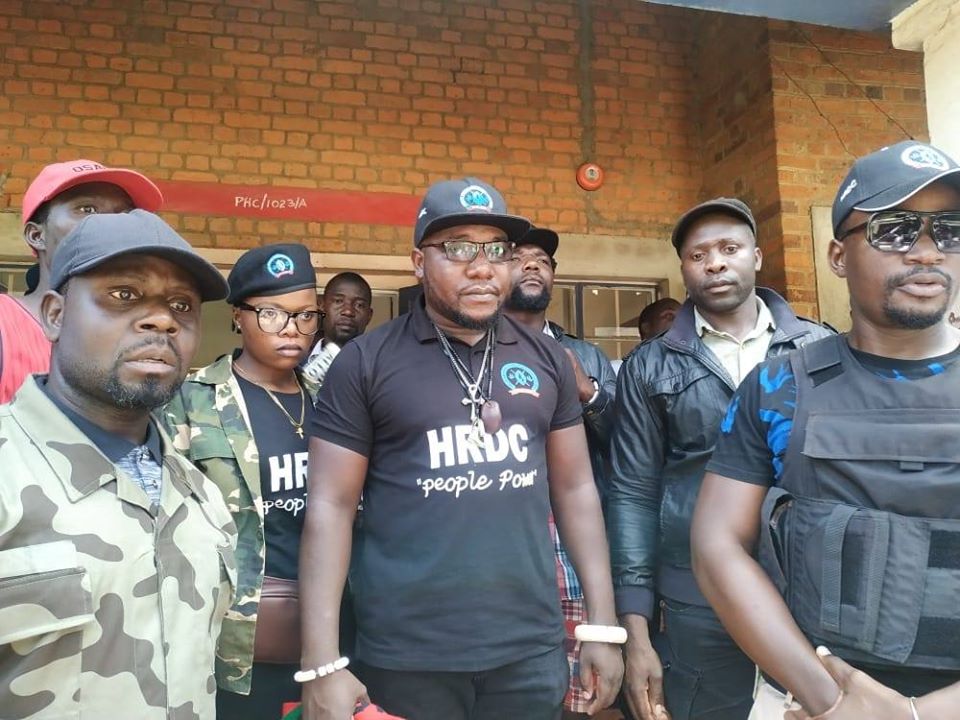 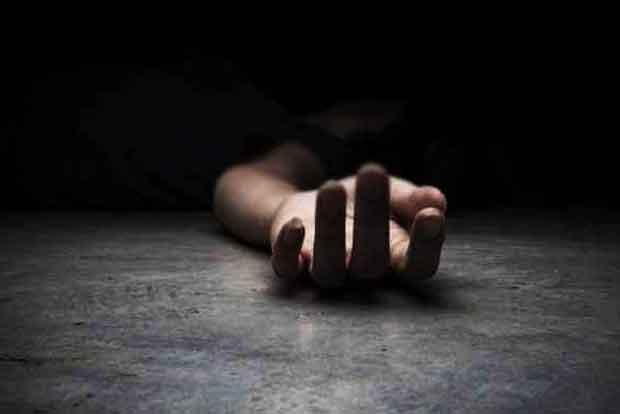 Malawian Man Kills Himself In SA Over Wife’s Cheating (Photos)