The three Martin Mainja, Rashid Mtelera and Dominic Chimaliro are alleged to have conspired to defraud government of K97 million through a contract awarded to Mainja’s company to fumigate Capital Hill and Kamuzu Palace.

The service that the company embarked on would have allegedly cost government K1.5 million if it were carried out by the Lilongwe District Health Office.

The three appeared before CRM Chirwa yesterday afternoon for a ruling on whether the suspects should be remanded for 14 days as prayed by the State or granted bail.

Chirwa has since ruled that the three be remanded but for nine days.

Chirwa said the State needed time to investigate the matter but hinted that State did not demonstrate why it needed 14 days. 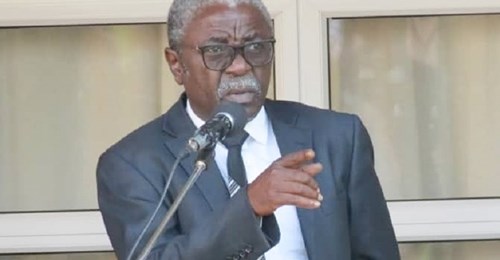