Opposition Democratic Progressive Party (DPP) has withdrawn a case in which the party was challenging the firing of two Malawi Electoral Commission (MEC) commissioners Linda Kunje and Jean Mathanga.

Last week, President Dr. Lazarus Chakwera through his Chief Secretary Zanga-Zanga Chikhosi announced the firing of Mathanga and Kunje on the basis that the court found them incompetent.

The development attracted mixed reactions from various quarters of the society with the opposition DPP filing a lawsuit against Chakwera and Chikhosi.

But this week the party has reversed its decision on the matter.

Speaking in an interview with the press, lawyer for DPP Charles Mhango confirmed of the development.

Mhango said the case has been withdrawn to avoid jublication of efforts because the two commissioners have also commenced another case in another court in which they are also challenging their dismissal.

Malawian are eagerly following the case and faceofmalawi will keep you updated. 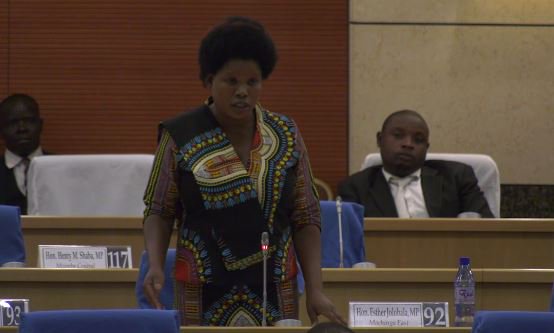 Passenger killed in road accident at DMI in Lilongwe