The Malawi Police Service (MPS) has arrested seven more government officials suspected to have taken part in the plunder of Covid-19 funds.

National Police publicist, James Kadadzera confirmed of the development in a statement seen by this publication.

According to Kadadzera, the arrested people include those from Zomba City, Mangochi Municipal Council, and Mchinji district council.

He added that out of the suspects arrested, five are officials are from Blantyre City Council, and they include Richard Chakhala, Director of Finance.

Kadadzera continued that 10 arrested officials are from the ministry of Information, accounts department. And they include Alick Kampeza, Civic Education Officer.

According to Kadadzera the suspects will be answering charges of fraudulent false accounting among other charges.

According to Kadadzera, MPS detectives are still on the ground and more arrests will follow. 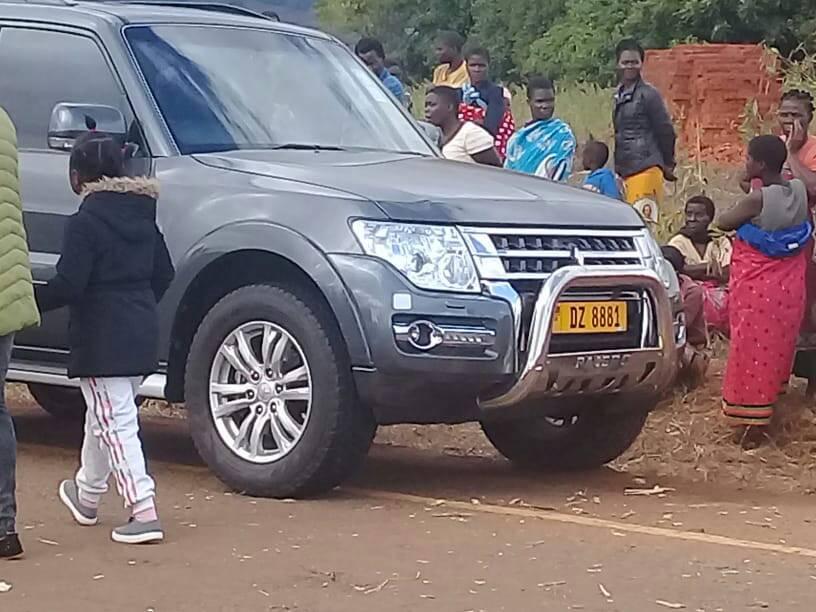 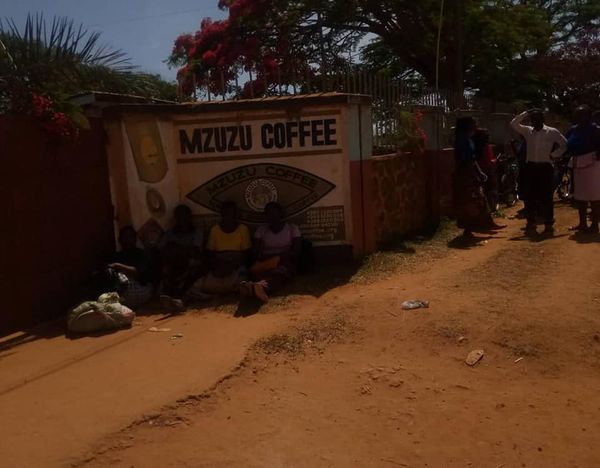