UK Prime Minister Boris Johnson has offered an unreserved apology for failures to properly commemorate black and Asian troops who died fighting for the British Empire in World War One.

His statement comes after the Commonwealth War Graves Commission admitted that racism had caused the remains of more than 100,000 soldiers from India, East Africa, West Africa, Egypt, Somalia and the Caribbean to be treated differently to their European counterparts.

Tens of thousands of other men were commemorated through collective memorials or simply in registers.

Ben Wallace, Britain’s defence minister, promised new commemorations and efforts to bring what he called this hidden history to life. 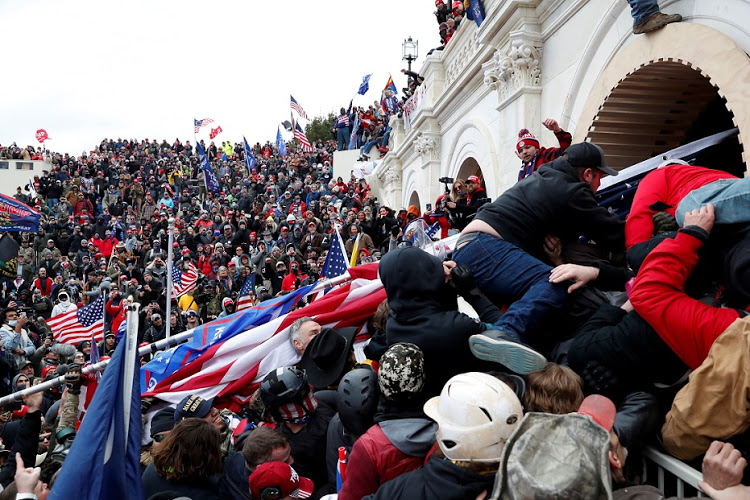 US Police officer dies of injuries from riot by Trump supporters 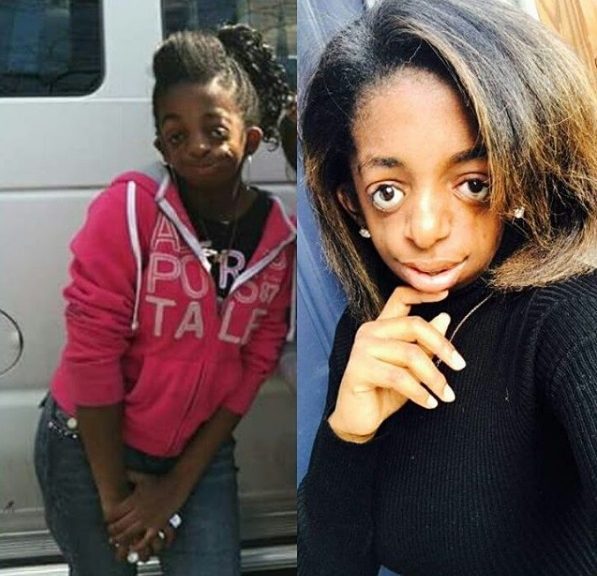 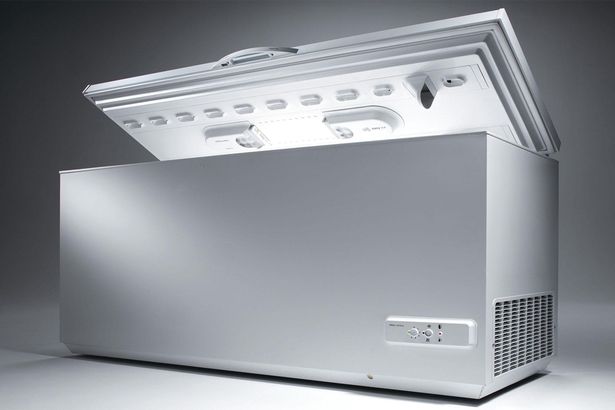