American rapper, Lil Mosey has reportedly been declared wanted by police for rape.

According to a report from TMZ, the rapper, real name Lathan Echols, has been charged with second-degree rape stemming from an alleged incident in January of this year.

Due to his failure to appear in court on Wednesday, April 21, the 19-year-old Washington rapper is now wanted by law enforcement.

The “Blueberry Faygo” rapper was reportedly charged with second-degree rape several weeks ago ahead of this week’s scheduled court date but failed to show up.

Earlier this year, a woman claims that she and a friend went to visit Lil Mosey, but alleges that she was raped by the 19-year-old artist and another man, who theÂ ChronicleÂ reports is named Francisco P. Prater.

An affidavit obtained by the media outlet includes information that one of the alleged victims agreed to have sex with Lil Mosey in a car, but the woman said she was no longer coherent after drinking White Claw alcoholic beverages and champagne. She alleges she woke with Mosey on top of her as he pushed her legs up and apart.

She also recounts experiencing pain in her leg muscles as Lil Mosey continued pushing her legs. The woman additionally says that she blacked out a second time and awoke to the other unnamed man forcing himself on her.

The woman claims to have sustained bruising on her arm, neck, and inner knee.

The report adds that the woman claims she also received a message from someone, which said the guys were talking about “training two girls.”

If convicted, Mosey is facing a maximum sentence of life in prison. 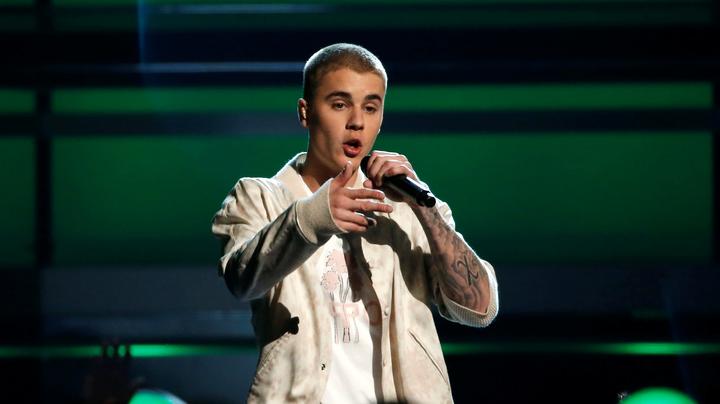