Malawi police in Kasungu have arrested a man on suspicion of murdering his girlfriend, FaceOfMalawi understands.

The girlfriend is said to have been found dead near the boyfriends house in Kasungu.

The girl in question had received money amounting to 2.4 million kwacha from her relatives in South Africa

She then decided to travel from Mzimba to share the money with the boyfriend in Kasunguâ€¦..thus when she was found dead in the morning

But her phone shows that she had been in contact with the boyfriend the night before.

Police have detained the man as investigations continue. 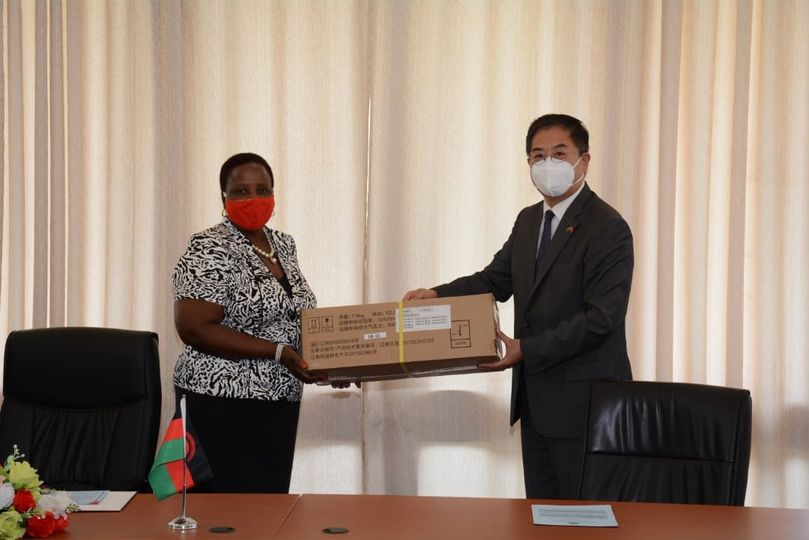 China ready to help Malawi at all levels

Robbery suspect is burnt to death by angry mob in Nsanje