Blantyre Magistrate Court has granted bail to eight people who were arrested on the allegations that they abused Covid-19 funds.

In her bail ruling, Magistrate Jean Kayira released the suspects on conditions.

Magistrate Kayira, ordered the eight to pay a bail bond of two hundred Malawi Kwacha each and that they should be reporting to regional police on Friday.

She further warned them to refrain from interfering with state witnesses and that they be seeking permission whenever they want to leave Blantyre.

The eight have also been ordered to provide the court with National Identification Card (ID), surrender their traveling documents and that they should be seeking courts permission when leaving Malawi.

The eight are among 64 people who have been arrested by the Malawi Police Service after being named in the National Audit report on the use of K6.2 billion Covid-19 funds.

The police have since said that they are still on the ground and more arrests will follow. 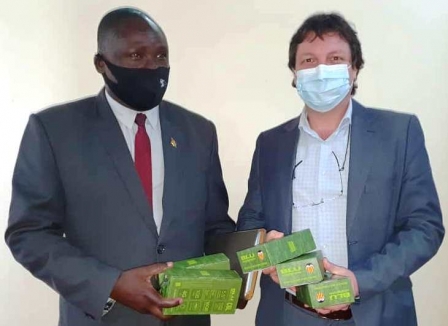 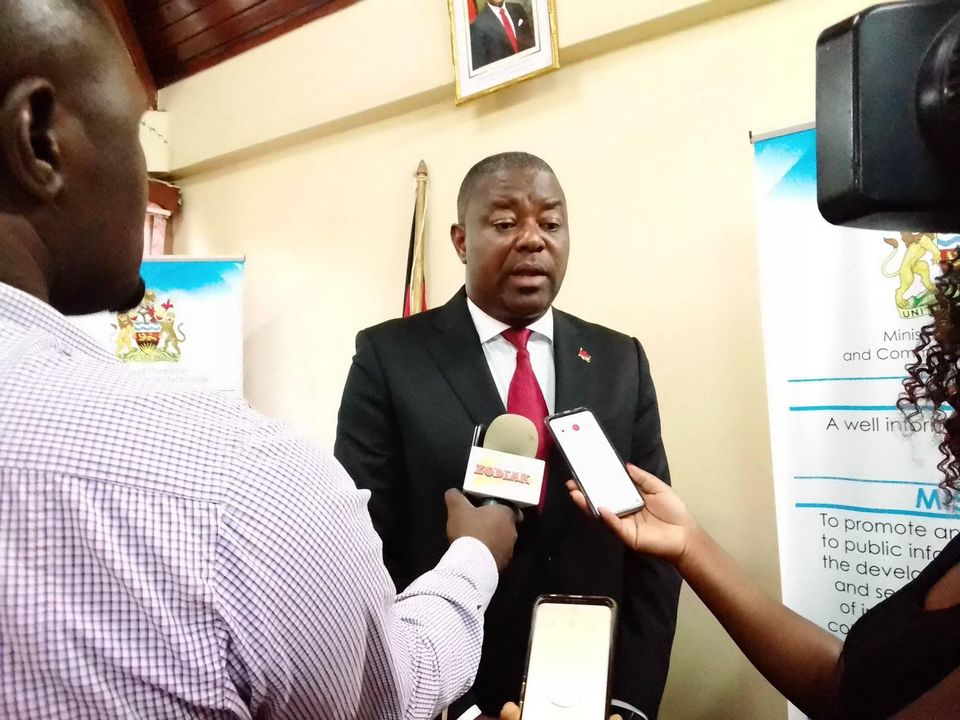 Government engages with ICT association of Malawi on internet bundles.