22 year old man in Ntcheu has killed himself after he was allegedly caught cheating on his wife.

Chigalu says medics suspect death was due to suffocation secondary to strangulation.

Richard hailed from Zuze village in the area of traditional authority Mpando in the district.

In a related development, in Chigwamowa Village, T/A Chakhumbira’s also in Ntcheu, a boy aged 17 also committed suicide, according to Chigalu. 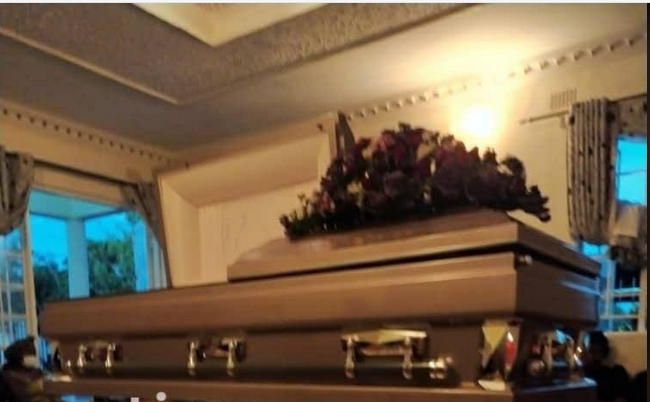 Body of Daughter to Jean Sendeza who was shot in USA arrives, burial today 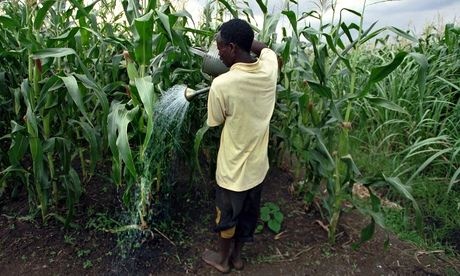