The Court through the State Prosecutor Sub Inspector, Charles Mughogho, heard that Goliath committed the offense on April 14, 2021 at Bango Village in the district

The Victim was one of the part-time learners who convened together with her friends at Goliathâ€™s house for lessons.

On the material day, Goliath sent home early other learners and asked the victim to remain.

He coaxed her to enter the house to collect some school materials and followed her into the house and defiled her.

Upon returning home, the mother to the victim noted difficulties in walking for her daughter and asked her what transpired and the girl revealed that she was defiled by her part-time teacher and threatened her not to reveal the matter.

The matter was reported to Mkaika Police Unit where the victim was referred to Kapiri Health Centre.

The results came out positive that the victim had been defiled and this led to the arrest of Goliath.

In mitigation, Goliath pleaded guilty and asked the court to exercise leniency when passing the sentence, saying that he has repented and promised not to do the offence again.

The Prosecutor Mughogho pleaded with the court to impose a stiff sentence due to the increase in number of defilement cases in the district.

Goliath, who is not a teacher by profession, hails from Benga Village in the area of Traditional Authority (TA) Mwadzama in Nkhotakota.

Man, 48, arrested for having sex with a goat 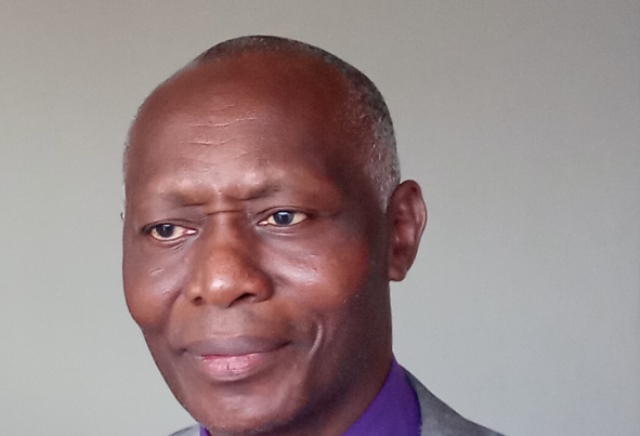 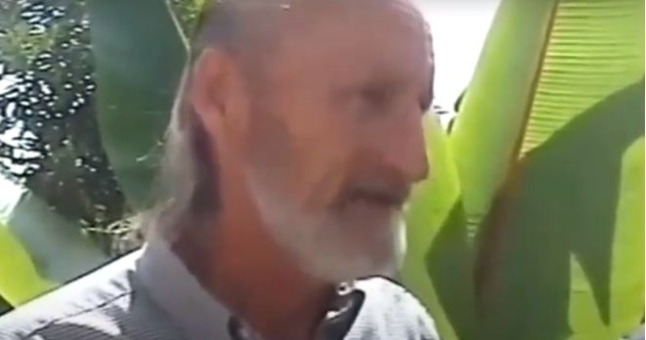 US Christian Missionary Pleads Guilty for Sex Crimes in Kenya