A senior prison official in South Africa is under investigation following allegations that he had an affair with a prisoner at the Durban Westville Female Correctional Centre.

Police and Prisons Civil Rights Union (Popcru) officials and the department of correctional service spokesperson in the province have confirmed the allegations.

The incident however comes at a time when a female prison warden who was filmed in a sex romp with a male prisoner at Ncome Correctional Facility was fired last week.

Department of Correctional Services provincial spokesperson, Thulani Mdluli, said an internal investigation was underway but did not diverge more information on whether the suspect has been placed on suspension.

ŌĆ£We have received these disgusting allegations. Nobody is currently suspended pending the outcome of the allegation. But it must be clear that if these allegations implicate any official, serious disciplinary actions will be taken against that official, because the departmental Code of Conduct, Resolution 1 of 2006, is against any improper, disgraceful, or unacceptable acts by an official while on duty,ŌĆØ said Mdluli.

Popcru Provincial secretary Nthabeleng Molefe said they were observing the internal processes with interest while acknowledging that the allegations faced by the member were serious.

ŌĆ£We are aware of the matter and the department is busy with internal processes. We condemn the relationship between inmates and our members because that puts the lives of both members and inmates in danger,ŌĆØ said Molefe.

The 37-year-old official joined the department in 2006 and he worked at a Durban Female Correctional Centre.

The female prisoner was serving a 20-year sentence for murder.

ŌĆ£An investigation team has been appointed, statements taken from the eye witness, a female official working at the facility, and the offender. It was also confirmed that they did have sexual intercourse.ŌĆØ

The source said management should not have placed a male warden in a female prison. 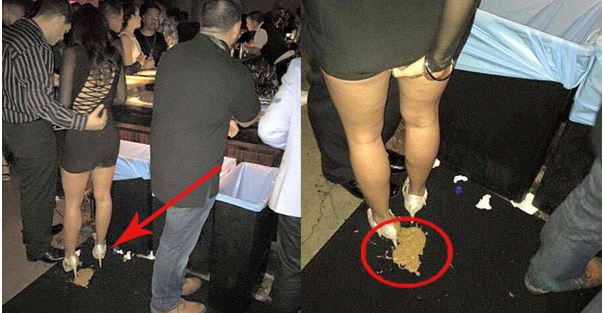 Girl shocks friends at the Party: Poops on floor after eating too much 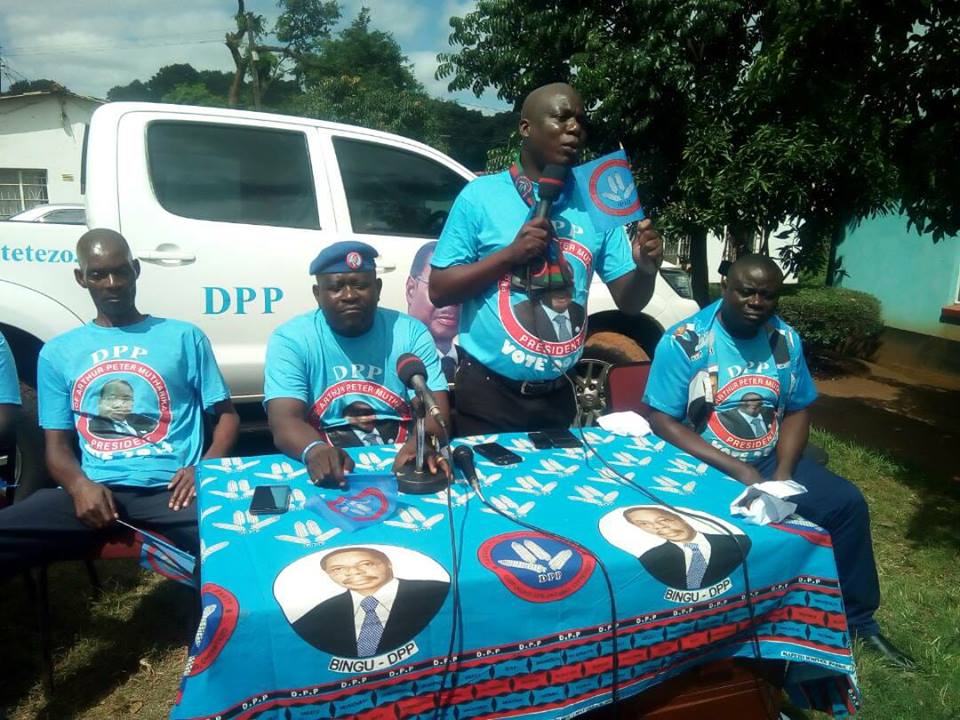 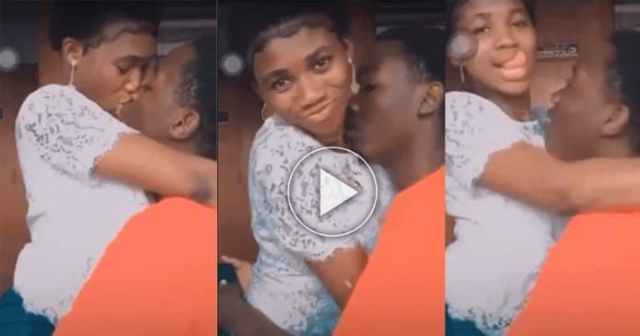