An Indonesian man loves his workplace so much that he has named his son after it. His 5-month-old boyâ€™s name is Statistical Information Communication Officeâ€¦

Even before he got married, Samet Wahyudi knew that if he ever had a son, he wanted to name him after the department he worked in as a civil servant. He made that very clear to his fiancĂ© before they got married, and she accepted his condition. Their first child was a girl, so Samet agreed on a more conventional name for her, but when his wife, Linda, gave birth to their second child, a boy, in December of last year, he knew exactly what his name would be â€“ Statistical Information Communication Office.

Indonesian mediaÂ reported on the childâ€™s unusual name earlier this month, after checking the countryâ€™s name registration database. Samet Wahyudi told reporters that he got a job as a civil servant in the city of Brebes in 2003, and he has been working Statistical Information Communication Office ever since. This place has become like a second home for him, so he wanted it connected to his son somehow.

Born on December 23, 2020, Statistical Information Communication Office will probably have a tough time introducing himself with his full name, which is why his parents have already chosen a nickname for him, Dinko. Asked if he has given any thought to how his son will feel about his name when he grows up, the Indonesian civil servant said that he is sure the boy will get used to it eventually.

Sametâ€™s wife, Linda, accepted the bizarre name right away, but her parents had some objections that they eventually dropped, after hearing about the deal the parents had even before they were married. 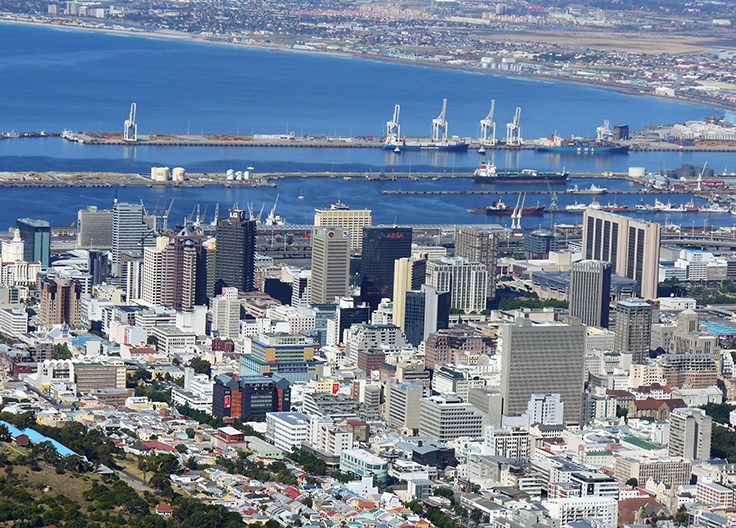 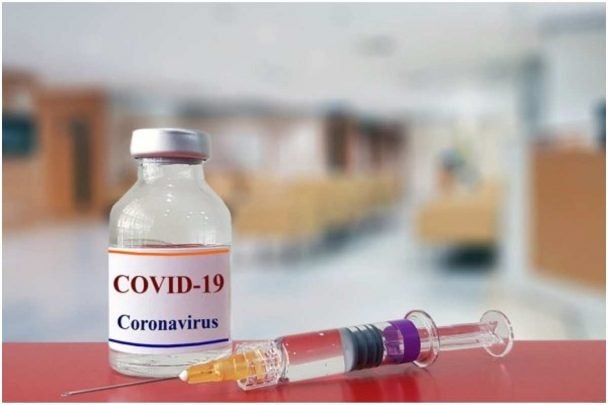 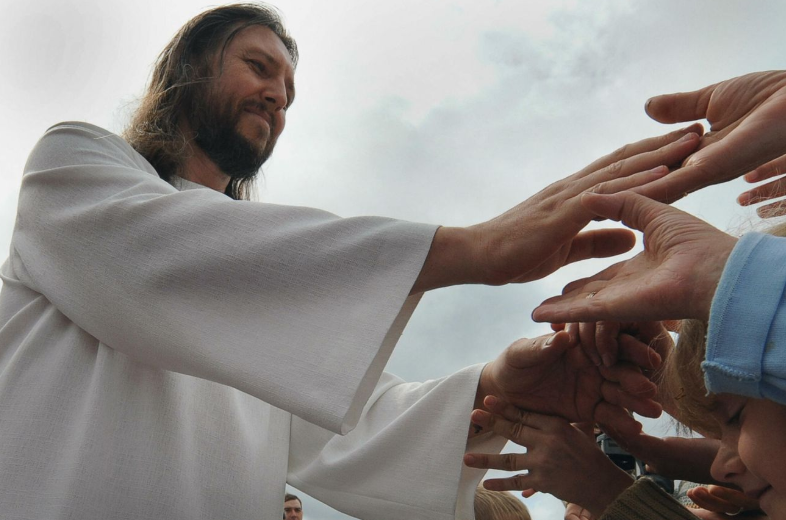