UTM Publicity Secretary Frank Tumpale Mwenefumbo has confirmed of the development in a statement made available to faceofmalawi.

According to Mwenefumbo, the party will instead support People’s Party (PP) candidate Ralph Mhone.

“UTM has elected not to feature in the impending elections that follow Hon Ralph Mhone’s successful pursuit of Justice in Nkha-Bay Central Constituency. The UTM will, instead, support Hon Ralph Mhone’s Campaign,” said Mwenefumbo.

On April 21, the Supreme Court of Appeal in Blantyre nullified results of 2019 Parliamentary elections for Nkhata Bay Central Constituency where Vuwa Kaunda was declared winner.

The ruling followed an appeal made by People‚Äôs Party politician Raphael Mhone against a Mzuzu High Court judgement that upheld Kaunda‚Äôs victory in the elections.

In 2019, MEC declared Kaunda of the Democratic Progressive Party as winner of the elections with 6,418 votes against close Mhone‚Äôs 6,412.

Mhone challenged Vuwa‚Äôs election arguing that there were irregularities that affected the outcome. 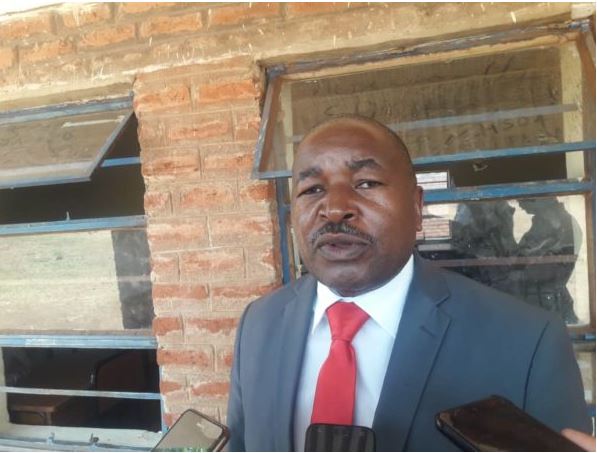