Anne Douglas, the widow of Kirk Douglas and stepmother of Michael Douglas has died at the age of 102.

Douglas died at her home on Thursday, April 30, in Beverly Hills, according to an obituary provided by spokeswoman Marcia Newberger. No cause of death was given.

Her death comes more than a year after her husband Kirk, who was known for “Spartacus,” “Lust for Life” and other iconic films died on Feb. 5, 2020. He was 103.

The couple, who both met in Paris while he was filming ‚ÄúAct of Love‚Äù and she was doing publicity, were married for more than 65 years after tying the knot in May 1954.

Together, Douglas and Kirk had two sons: Peter, 65, and Eric, who died in 2004 at age 46. She was also stepmother to actor Michael Douglas, 76, and producer Joel Douglas, 74, Kirk’s children with first wife Diana Douglas, who died in 2015.

“I often wonder what would have happened to me if I hadn’t married Anne. I might not have survived without her business acumen and her finely honed instincts,” Kirk Douglas once said.

Michael Douglas said his stepmother ‚Äúwill always be in our hearts. “She brought out the best in all of us, especially our father. Dad would never have had the career he did without Anne‚Äôs support and partnership,” the actor said in a statement. 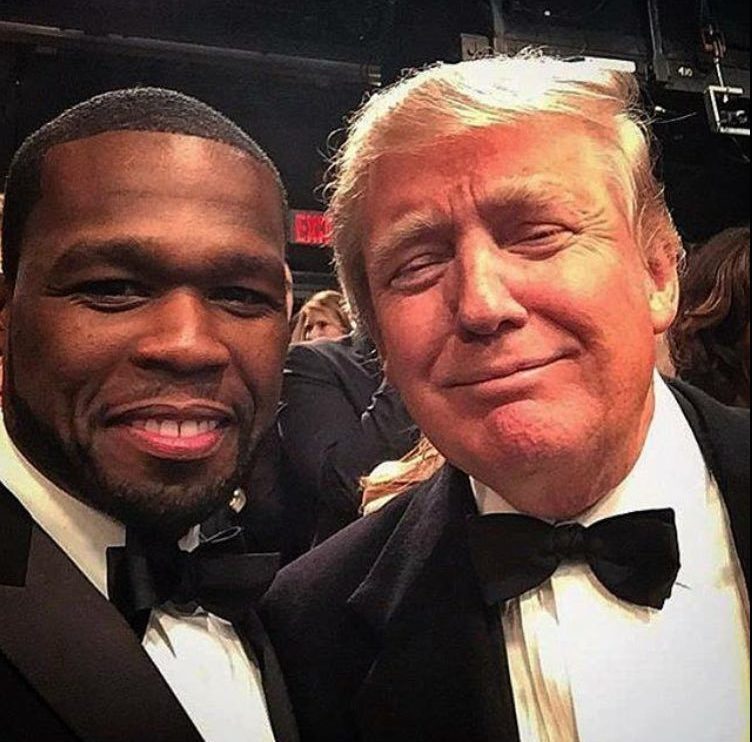 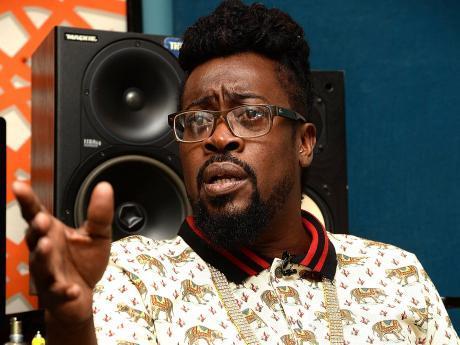 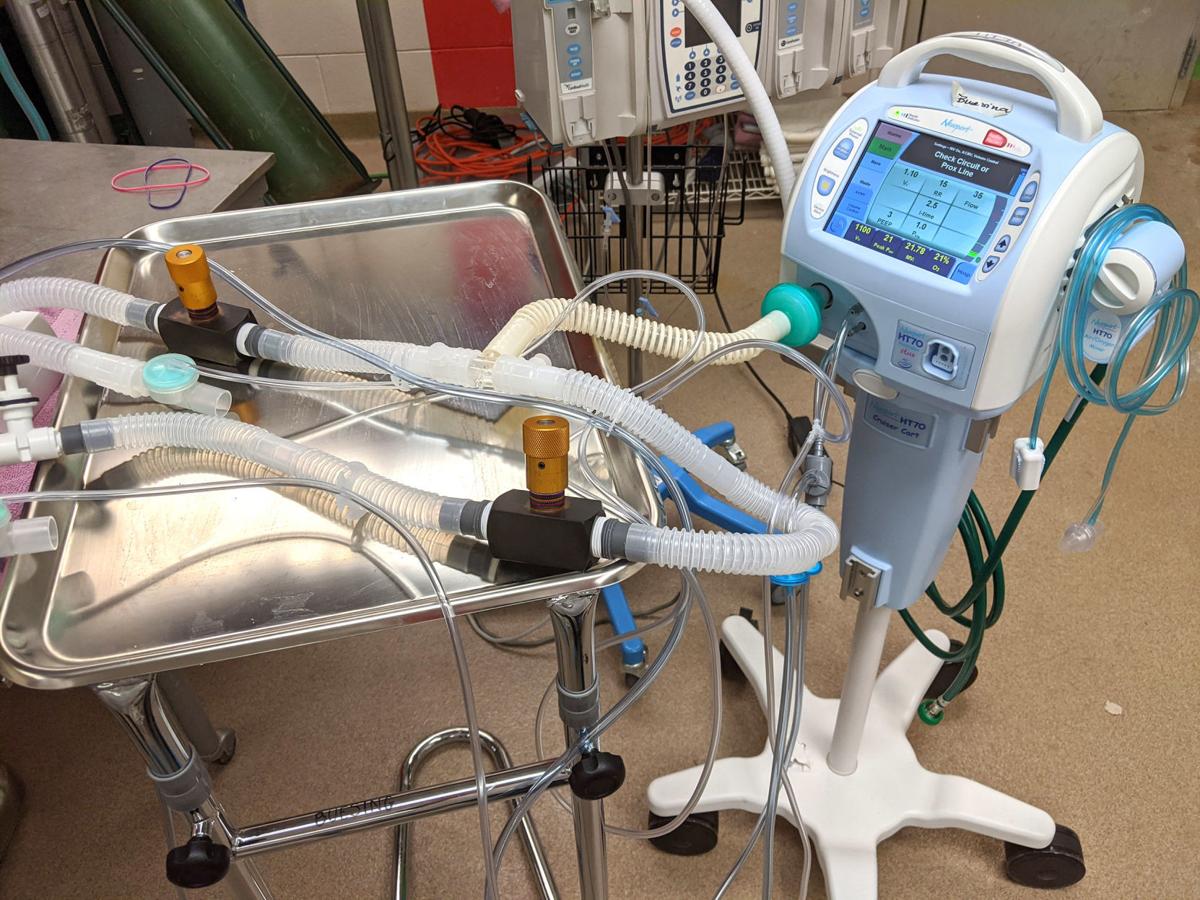