Teachers Union of Malawi (TUM) has warned Government that the massage over risk allowance will not die.

The warning comes in two weeks after TUM and government agreed to resolve the matter out of industrial court.

TUM president Willy Malimba said that the two weeks now have passed without hearing anything from government on the discussion.

Malimba has warned that although teachers are currently going to their workplaces they are observing the sit in since they are not fully prepared due to unresolved allowance issue.

he added that teachers are now worried that Government is talking very long to resolve the matter.

Meanwhile TUM has approached Civil Servants Trade Union CSTU which is the mediator on this matter in order for it to speed up the meeting.

CSTU president Joseph Mâ€™dambo has said that his union has engaged Government mediating team chairperson to set the date for the meeting.

He has since said the discussion will not only centre on risk allowance, but all teachers grievances. 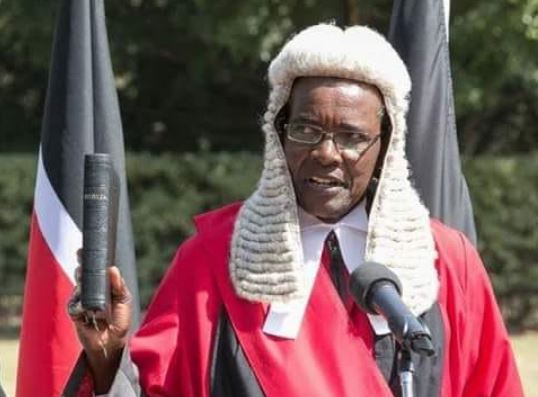 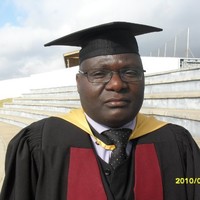