Days after a man brutally stabbed his wife in Delhi, another man shot his pregnant wife dead in south-east Nizamuddin. The woman, who was pregnant with twins, was released on bail around three days ago in relation to a drugs case.

The entire incident was caught on a CCTV camera. In the footage, the man could be seen firing around a dozen rounds at Saina as she sat outside their house on a chair.

Saina was earlier married to a man named Sharafat Sheikh,Â Hindustan TimesÂ reported. Sheikh is an alleged gangster and drug dealer who was jailed after being booked under the Maharashtra Control of Organised Crime Act (MCOCA) and Narcotic Drugs and Psychotropic Substances (NDPS) Act.

The woman was also arrested a few months ago over her involvement in drug deals and was released on bail on Saturday on pregnancy grounds. Around a year ago, the woman got married to Waseem. The cops, however, are yet to find out if the woman officially separated from Sheikh. When Saina was lodged in jail, Waseem started an affair with her sister and was unable to meet her after Saina was released. Upset over the same, the accused allegedly took the decision of murdering his wife. 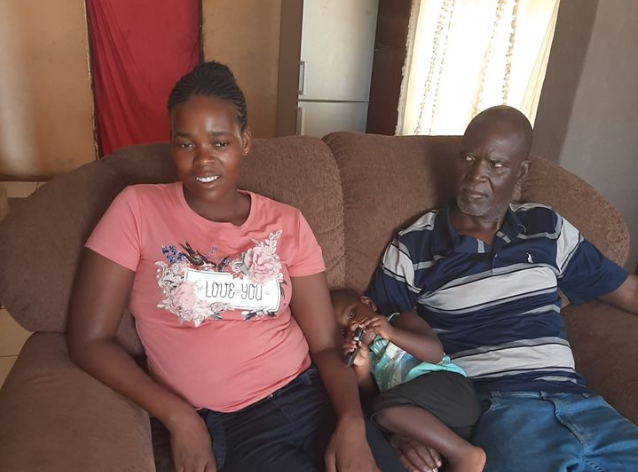 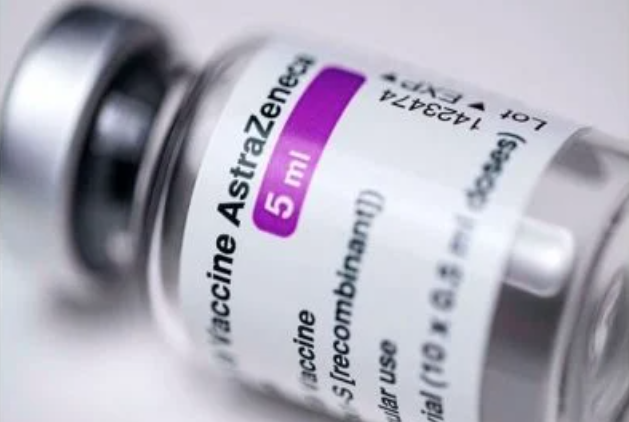