Mponela Police spokesperson Kaitano Lubrino has confirmed the development while saying VH, whose real name is Kanthiti Tchale, 57 together with Stanley Davide, 41, committed the offense on April 10, 2021.

On the said day, the deceased, identified as Gredson Chimbonga, who hailed from Kankhwiri Village in Traditional Authority Chakhaza’s area in the district, got drunk and started harassing his in-law while demanding food.

According to Kaitano, the chief then ordered his accomplice to tie him up and lock him in a room for the entire night and to release him the following morning but it was discovered he had wounds around his elbow and the wrist joints.

He died while receiving treatment at Dowa District Hospital where he was admitted and postmortem results revealed that death occurred due to Bacteremia secondary to multiple wounds.

Meanwhile, the two will soon appear before the court. 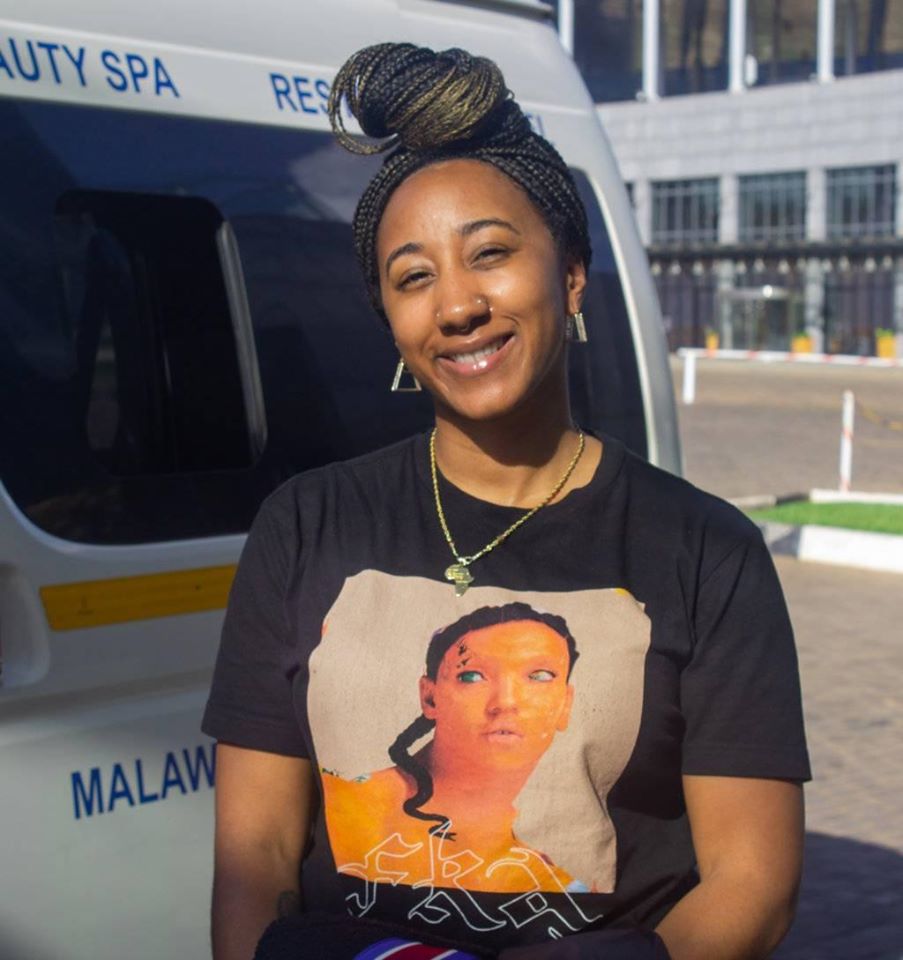 President Lazâ€™s Cabinet; A Mixed Bag of Hope and Disappointments