Resident of yet-to-be disclosed area shamed a couple who they caught having coitus in a car in their neighborhood.

Apparently, the couple who parked their vehicle in an isolated area along the street and began their copulation.

Someone who immediately spotted the act immediately alerted other residents of the area, and they went on to disgrace them.

Apparently, they are angry that they brought their private affair to the neighborhood.

Though Facebook user John did not give the exact location of the incident, however it was gathered that the couple were sent away after they were embarrassed.

While some social media users supported the move by residents of the area, others maintained that the couple did nothing wrong and shouldnâ€™t have been shamed since they are both adults.

Here are photos below; 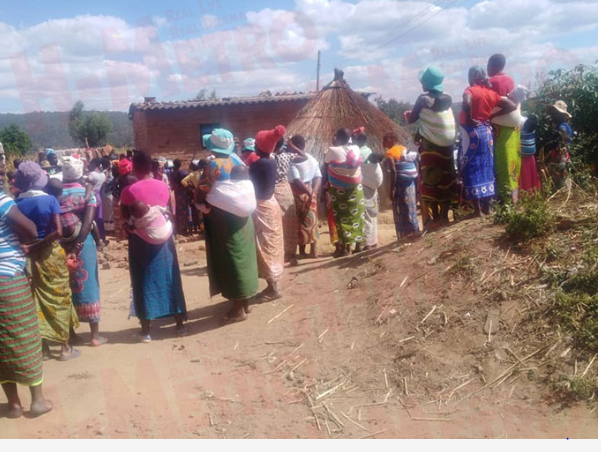 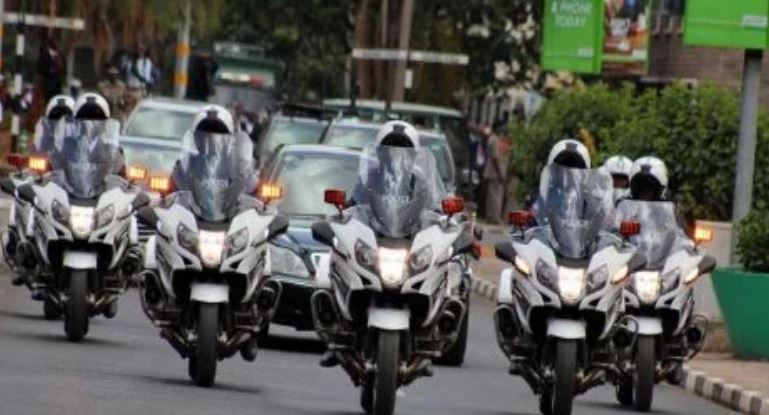