Vice President Dr Saulos Chilima has called upon the people of Mwanza to remain united and support the Goverment as it works towards fulfilling promises made during the campaign trail.

Dr Chilima was speaking at Mwanza Boma where he stopped to address people who gathered to see him upon his return from meeting council officials.

The Vice President noted that COVID-19 has slowed down development projects but the Tonse Administration remains committed to developing the country. However, he said the success of the AIP is an indicator of positive strides towards achieving the Tonse vision.

He further pledged that Government will construct the much-awaited Mwanza Stadium as per the wish of the people of the district.

The Vice President said construction of a road from Chikwawa to Mwanza and another from Neno to Ntcheu is crucial in economic development since Mwanza as a border district is an entry point and a hub of many economic activities.

He adds that the people of Mwanza need to benefit from this new administration through visible development projects.

The VP has also touredÂ  the Zaka-Neno-Tsangano Road with a promise to the people of Neno that Government will allocate enough funds for a high standard road.

From Zaka (Neno turn -off) the road is 146 kilometers but so far 15 kilometers have been bituminised.

Fargo Limited has been awarded a contract to construct a bituminised 18-kilometer-stretch to reach Neno Boma. 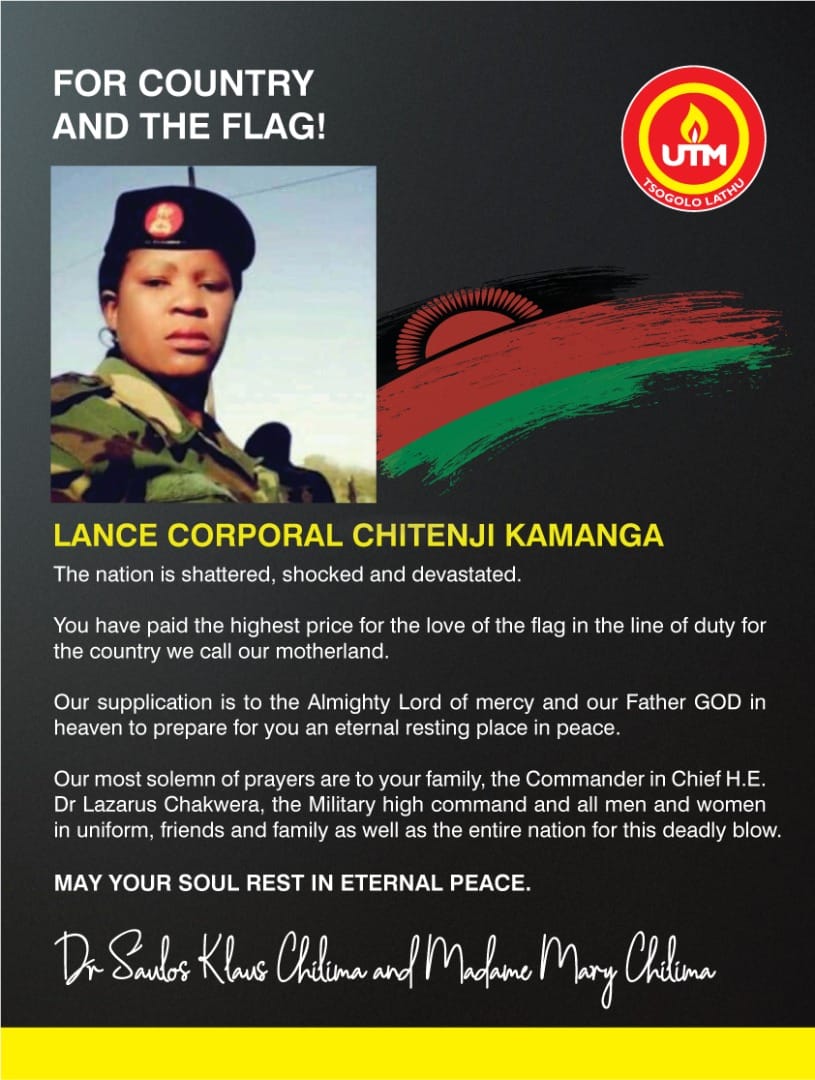