According to a new report, US Rapper J. Cole real name Jermaine Lamarr Coleis set to play in a local basketball game in Rwanda.

The New Times Rwanda reported disclosed of the development via Twitter that J Cole is in Rwanda and will play in a game.

They wrote, ‚ÄúBREAKING- American rapper J Cole is in Rwanda and could feature the local sides Patriots at the upcoming Basketball African League. The New Times has learned he is on the club‚Äôs roster for the competition.

Cole notably played basketball before his rap career and rap legend Master P previously revealed that Cole was training to be an NBA player.

It is now been reported that J. Cole has signed to the Basketball African League which is a continental professional basketball league that is organized and regulated by the American‚Äôs NBA.

The news comes as Cole teased the release of his forthcoming new album The Off Season, set¬Ýto release on the 14th of May.

To offer listeners a taste of what to expect, the critically acclaimed artist offered up the track ‚ÄúInterlude.‚Äù 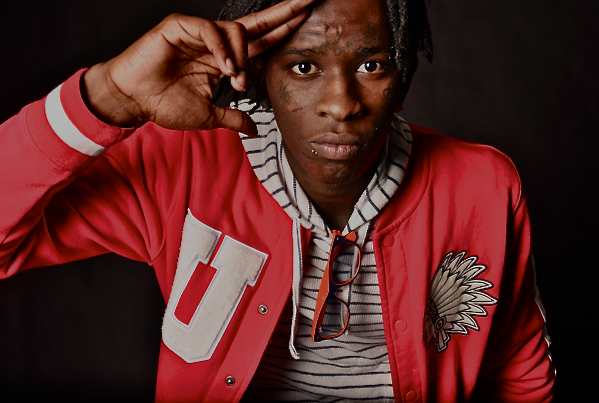 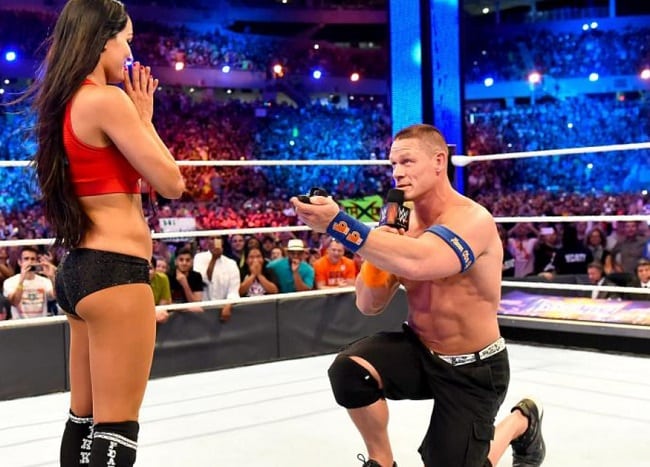