Business Tycoon Thomson Mpinganjira is this morning expected to appear before the Blantyre High Court for the continuation of the attempted judge bribery case he is answering.

Last month, the judge presiding over the case Judge Dorothy DeGabriel found Mpinganjira with a case to answer.

DeGabriel said the evidence which was provided by the state in form of audio recordings and screenshots of WhatsApp messages indicated that Mpinganjira was sent to give money to Healey Potani who was Chairperson for the panel of 5 judges.

Mpinganjira who was arrested in January last year is being accused of offering money to 5 constitutional court judges who presided over elections case so that they rule in favor of the Democratic Progressive Party-DPP.

However, it is not known whether Mpinganjira will enter defense or will choose to remain silent.

After the courtâ€™s ruling last month, one of the lawyers for the accused, Patrice Nkhono emphasized that he would be discussing with his client regarding this day in line with the constitution. 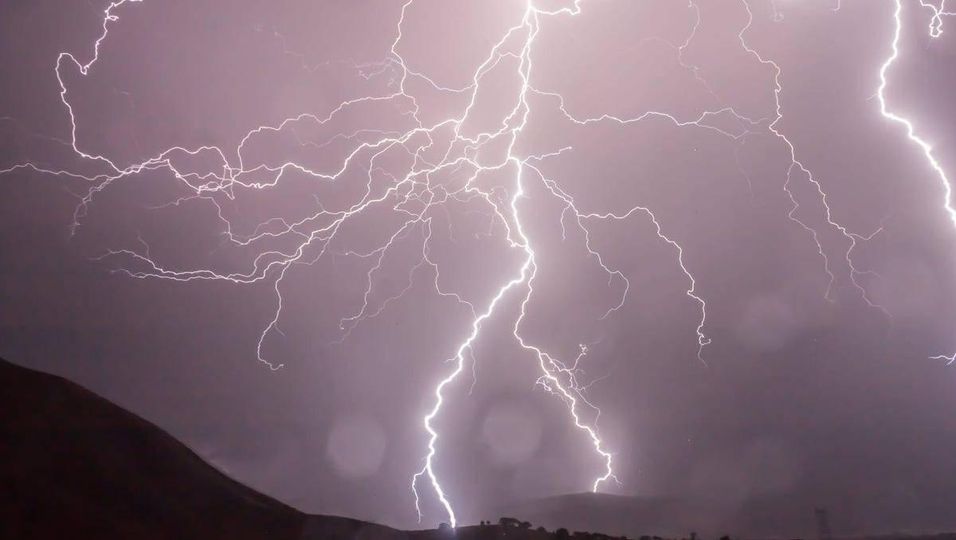